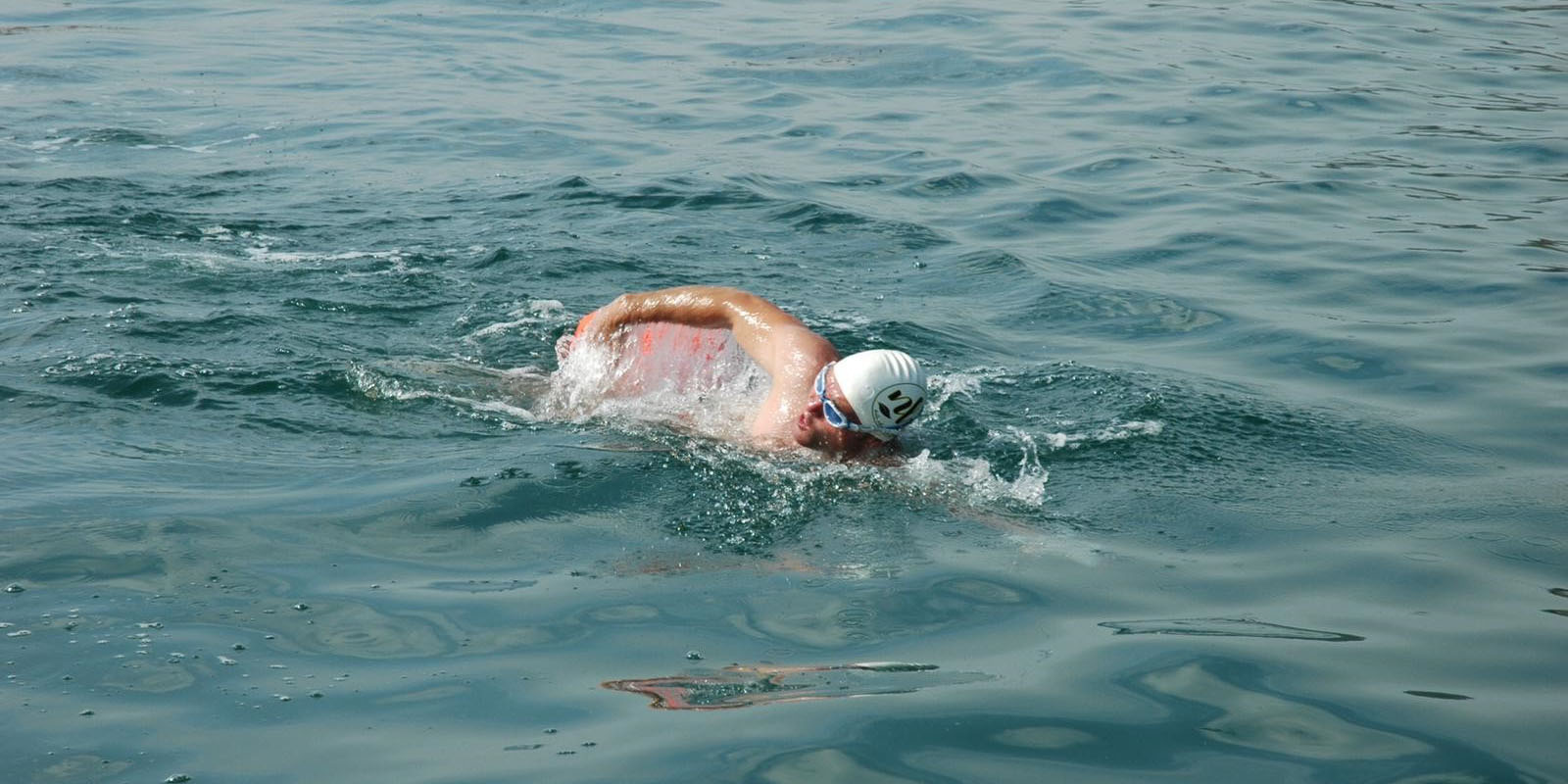 After hanging up his boots in 2018 the 32-year-old realised he needed something to fill the void left by professional rugby. Aware of the difficulties many former sportsmen and women face when transitioning into retirement, Grove actively sought out a way to move forward and set new goals following his 12 year-stint in the game.

His love of open water swimming grew after taking part in a sprint triathlon last year, which ultimately sowed the seed for swimming the channel and the former centre has not looked back. The summer of 2019 saw him complete multiple marathon (over 10km) swims; The Great North Swim at Lake Windermere, Dock to Dock at London’s Royal Victoria Docks, The Thames Marathon from Henley-on-Thames to Marlow and finally the longest of them all, Windermere One Way which was just shy of 18km.

Each swim was unique and presented its own difficulties be it its distance, water temperature or conditions. The English Channel however, is seen as the pinnacle in endurance swimming and holds a special allure for long distance swimmers who travel from all over the world to take on the 21-mile stretch of water from England to France.

His journey to August 1st has been by no means without its obstacles. Grove has spent almost two months in lockdown unable to train in water, utilising his indoor watt bike and gym set up to keep himself in shape. But with just two months to go he is now back in the water and preparing for the final push.

The RPA caught up with him earlier this year to discuss his reasons behind taking on such a feat, his preparation to tackle the mental aspect of the event and why it has been crucial in helping him transition from rugby.