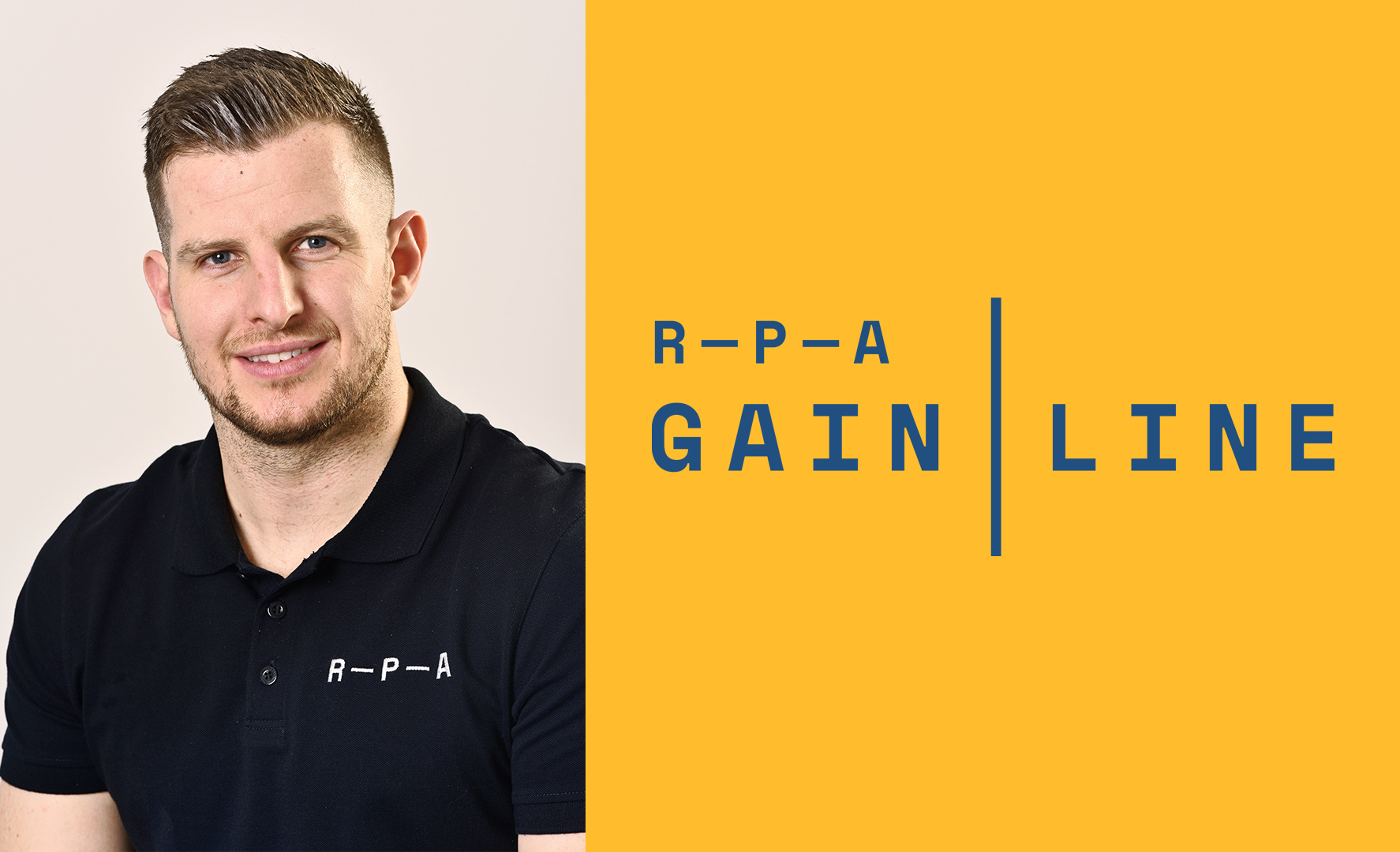 The Rugby Players Association (RPA) are pleased to announce the appointment of Luke Cheyne as the new RPA Head of Gain Line.

The RPA Gain Line Programme supports, guides, and assists its members in their personal and professional development, providing them with the opportunity to fulfil their potential and successfully make the transition to a new career following retirement from the game. The programme works with players both during and after their playing careers.

Cheyne joined the RPA back in December 2018, and has been the Development Manager previously at Leicester Tigers, Northampton Saints, Harlequins, England Sevens, and most recently at Wasps and Worcester Warriors.

Prior to joining the RPA, Cheyne developed extensive experience across coach education, business development and education, holding a senior role at Coerver Coaching England & Wales whilst also having previously worked with Everton FC and Warwickshire College.

Damian Hopley MBE, RPA Group CEO, said: “Throughout his three and a half years with the RPA, Luke has been a highly successful and respected Development Manager who has worked with a number of clubs and RPA members, so his appointment as Head of our excellent Gain Line Personal Development Programme is very exciting. His first-hand experience and knowledge of player needs for personal development, welfare, education and transition will be invaluable as he drives the Gain Line programme forward for the benefit of our members.

Luke takes over from Ben McGregor, who has given 11 years’ service to the players with the RPA. On behalf of the entire RPA team and membership, I would like to sincerely thank Ben for his unstinting dedication and leadership over his time with us and we wish him and his family every success with his next career move.”

On his appointment, Cheyne added: “Having worked across several of our clubs over recent years, I am incredibly privileged to become the new Head of Gain Line at the RPA. The Gain Line Programme is the heartbeat of player support in terms of personal development, life skills, education, and career exploration for players across the Premiership, England Women and England Sevens. The work, driven by our team of hugely talented Development Managers, empowers players to take ownership of their career, both on and off the pitch and is an essential provision for the game as a whole.”

As we approach the end of the third consecutive season of covid related interruptions, now is the time to look forward and build upon the hugely positive impact of our Gain Line programme, which will always be driven around the needs of the players, both during their playing careers and beyond.

Finally, I would like to also pay tribute to the immense work and leadership of Ben McGregor, who has been incredible in his role as Head of Gain Line over the past five years. His positive influence upon players, clubs, colleagues, and the game as a whole cannot be underestimated.”

Cheyne officially takes up his role on Tuesday 3rd May 2022