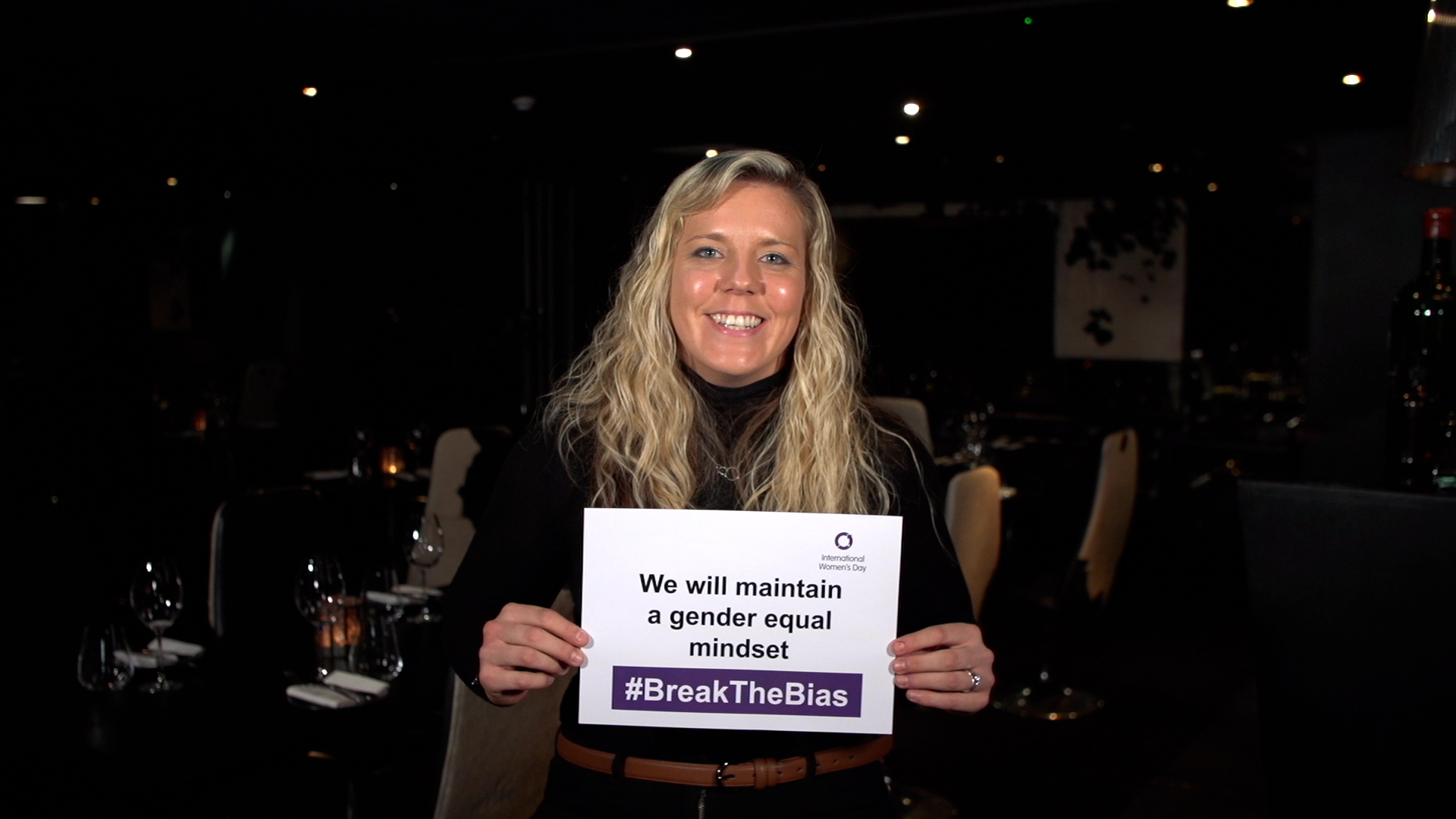 International Women’s Day not only marks a significant day in the calendar, but each year allows us to see the huge progression being made in women’s sport. For the RPA it allows us to use the day as a platform to specifically discuss the development of women’s rugby, looking at where it’s come from to where it is now, as well as how important it is to have role models within the sport to not only help grow the game but also the fan base.

The England women's rugby team are currently ranked number one in the world after completing an autumn clean sweep at the end of last year. They finished the tournament on an emphatic 89-0 thrashing of the United States to extend their winning streak to 18 matches and achieved a record-breaking win over New Zealand.

However, as ever, there is still work to be done and this was discussed through several topics at the lunch including the upcoming Tik Tok Women’s Six Nations, the Allianz 15’s, the promotion of the women’s game and more importantly what is next.

Watch our video below on what the players had to say 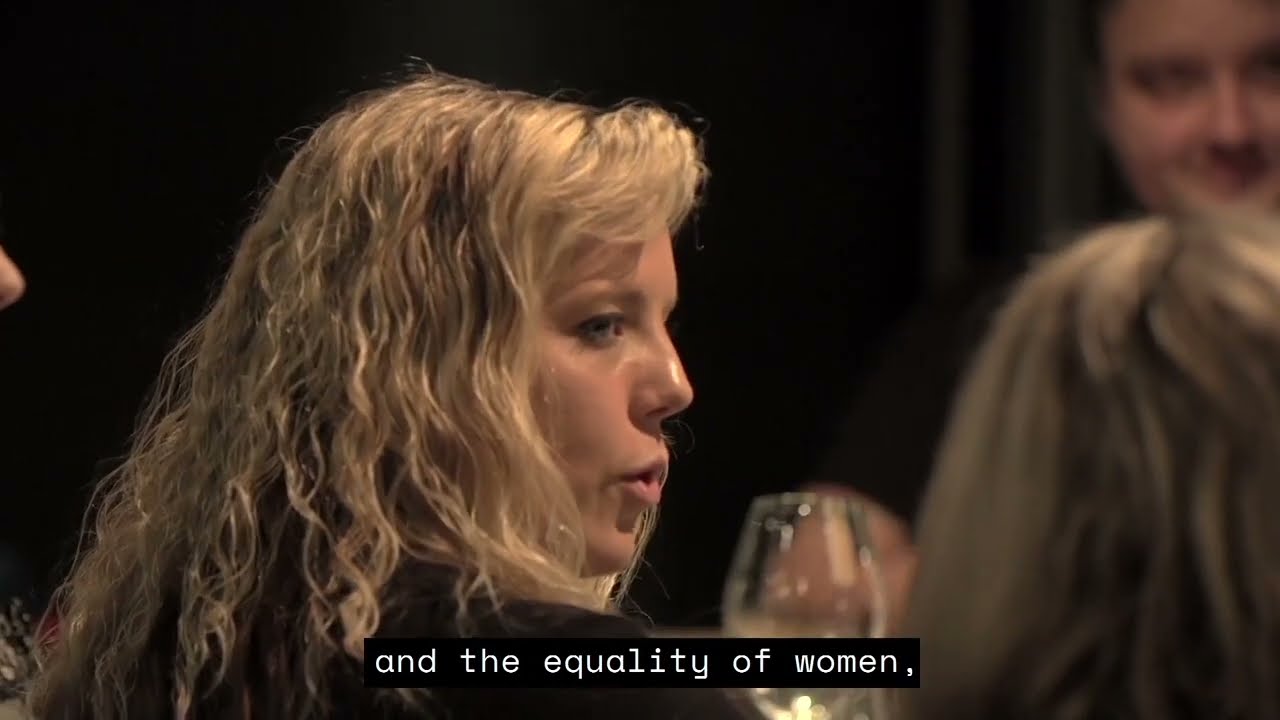