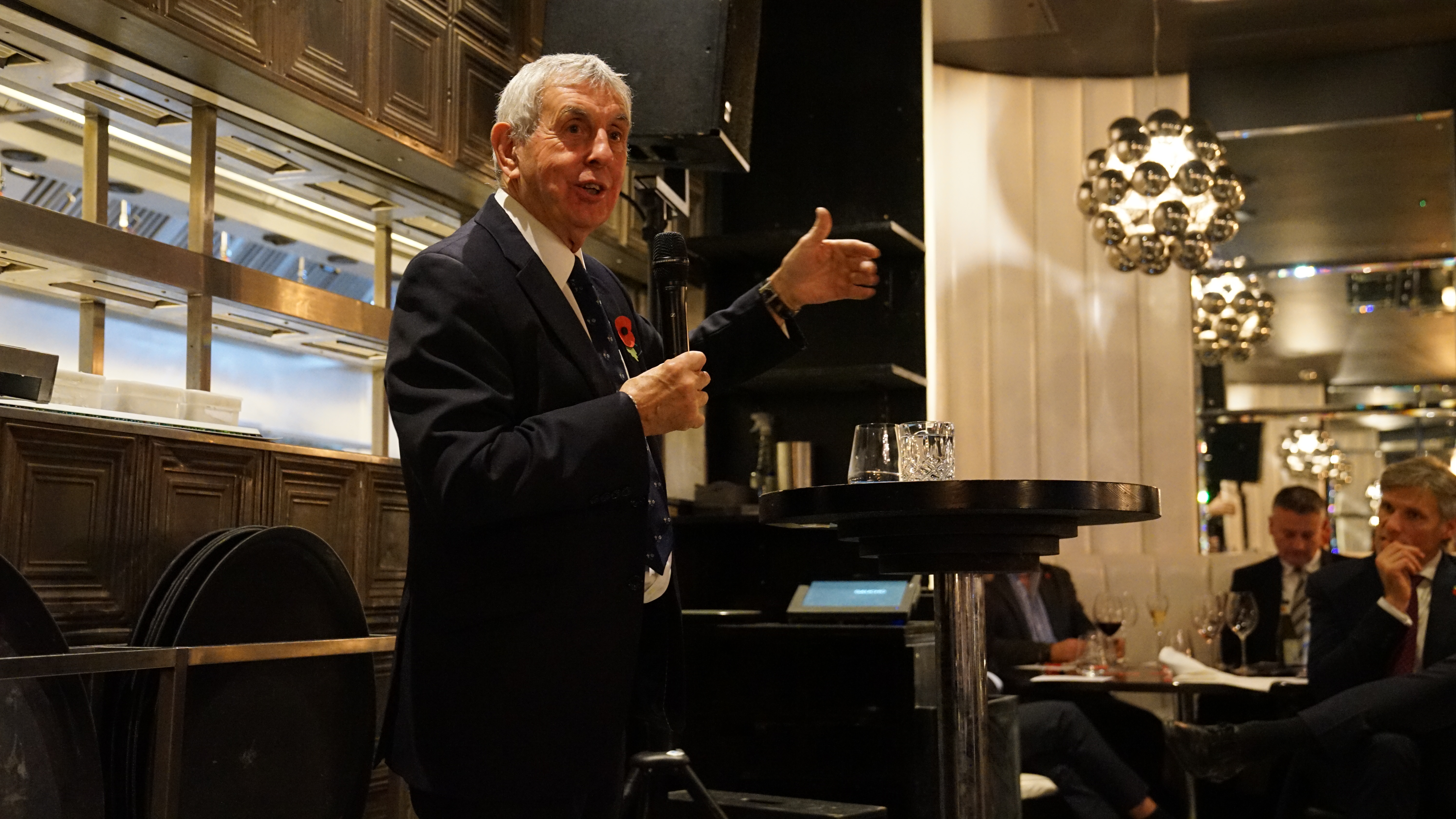 We were lucky enough to catch up with Sir Ian McGeechan at the RPA Rugby Heroes Lunch this week in aid of Restart. Read the interview below for Sir Ian’s thoughts on the upcoming clash between England and Australia this Saturday.

Are you excited for this weekend’s game between England and Australia?

I’m very much excited for this weekend’s game. I think England started well against Tonga with their new approach and I hope they maintain it. Australia are a different challenge, they play running rugby under Dave Rennie, so it all bodes well for an open game.

What positives can England take from last weekend’s victory over Tonga into this week’s game?

Their attitude and approach is something they can take forward to Saturday. They got the ball wider, they kept the ball in hand more often, they didn’t rely on kicking, and they had players working off the ball much harder.

You saw different players coming into their own. I thought Henry Slade had a very good game, but the attitude all round was to keep the tempo up, and I think if you’ve got that, then you’ll naturally see the best from players who can make the most of it. I thought Courtney Lawes played well last weekend. I’m hoping they can maintain that for the game against Australia as I think England are much more capable of playing quicker than they have done in the recent past.

Australia lost narrowly to Scotland last weekend, what can they bring to the table?

One thing that the Australians are is skilful, they have an attitude to play, they play at tempo. They have a big pack at the moment, with some big ball carriers.

England’s defence will have to be sharp to combat that, but the fact that they (Australia) do want to play, and play at tempo, actually challenges England without the ball but it also gives England the opportunity when they have the ball because as Scotland v Australia showed, with the right intent, the game has a different flow to it, and if Eddie is really going to keep moving his side forward, as he says he is, he needs that sort of game.

Who do you think will win, and what is your score prediction?

I think with the new approach they have, and the quality of player they have, they should become a far more dangerous side consistently. They’ve got the variety in which they can play, I think they’ll be too much for Australia. I’d like to think they’d get two tries, so I can see it finishing 19-12.