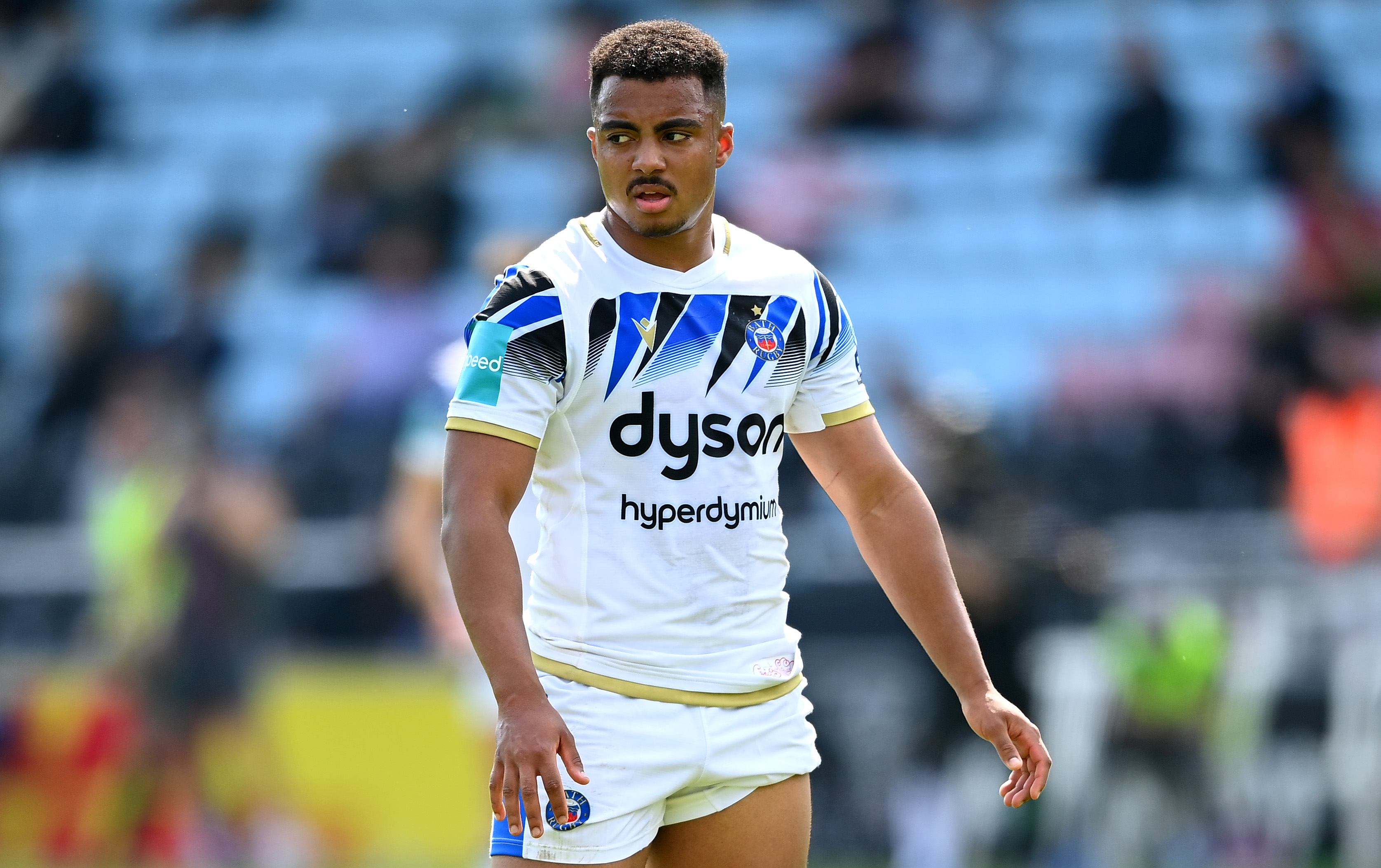 Bath Rugby centre Max Ojomoh was crowned our 15 Under 23 October MVP last week, and we managed to grab an interview with our winner...

Congratulations Max! How does it feel to win an award that the fans have voted for?

It means so much to me, because ultimately, they are the ones that I play for really. The award is really nice, it’s great to see young players being recognised for what they are doing in the game, and to get nominated and then to win means the world to me, it shows that people do care and like the way I play.

In the month of October, your attacking stats were impressive (106 metres from just 28 carries) – do you put that down to anything in particular?

I’m under no pressure here at Bath, the coaches have given me free licence to do what I can do in attack, my focus is now to try and improve my defensive end. The fact I’m getting so much ball I couldn’t be happier playing at the moment.

In the summer, Bath appointed a new attacks coach in David Williams, what’s it been like working with him since the summer?

Yeah, he’s had a huge impact on my game. He’s been really focused on improving our style of play at Bath, he says we’ve got to be a great team to watch, and then the results will come. So that for me, almost means the ball is being thrown out to the wide channels more and once I’m out there I can try and take defenders on, look for offloads, carry hard – it’s easy to get into the game. And the more touches I get, the better I play.

There are a few young Academy boys playing for Bath at the moment, one being Orlando Bailey, how good is it playing with players like that, who you have grown up with?

To be honest, it makes my life easy because I’ve played with these guys for so many years now in different competitions, Orlando especially, it’s almost telepathic now. It’s safe to say that I know what they are going to do before they do it, so it’s the case of getting on the end of it or letting him know what I need early.

What’s it been like learning off Jonathan Joseph and Danny Cipriani, it must have been great for you?

They are both so knowledgeable and have got so much experience in the game. If I can take 5% of what they can do, I’ll be a great player! I’m just almost copying what they do, picking the best aspects of both of their attacks, and try and implement it into my game.

Focusing on the rest of the season, have you got any aims in mind?

My short-term goal is to try and nail down that Bath 12 shirt, I want to play as many games as I can this season, it’s my first season properly playing.

My long-term goal – I’d love to be in and around the England squad, pushing Eddie for selection. But I’m very happy just trying to strengthen my game, until I’m comfortable enough to be playing at that level. I just want to try and get as much experience as possible, and then take strides every week. It’s good getting a U23 award, but I want to push for the full thing.

I got a late call-up to the England squad this summer, and it was class. It was quite nice to play with different styles of players, I can almost round my game more because I’m playing with many different types.