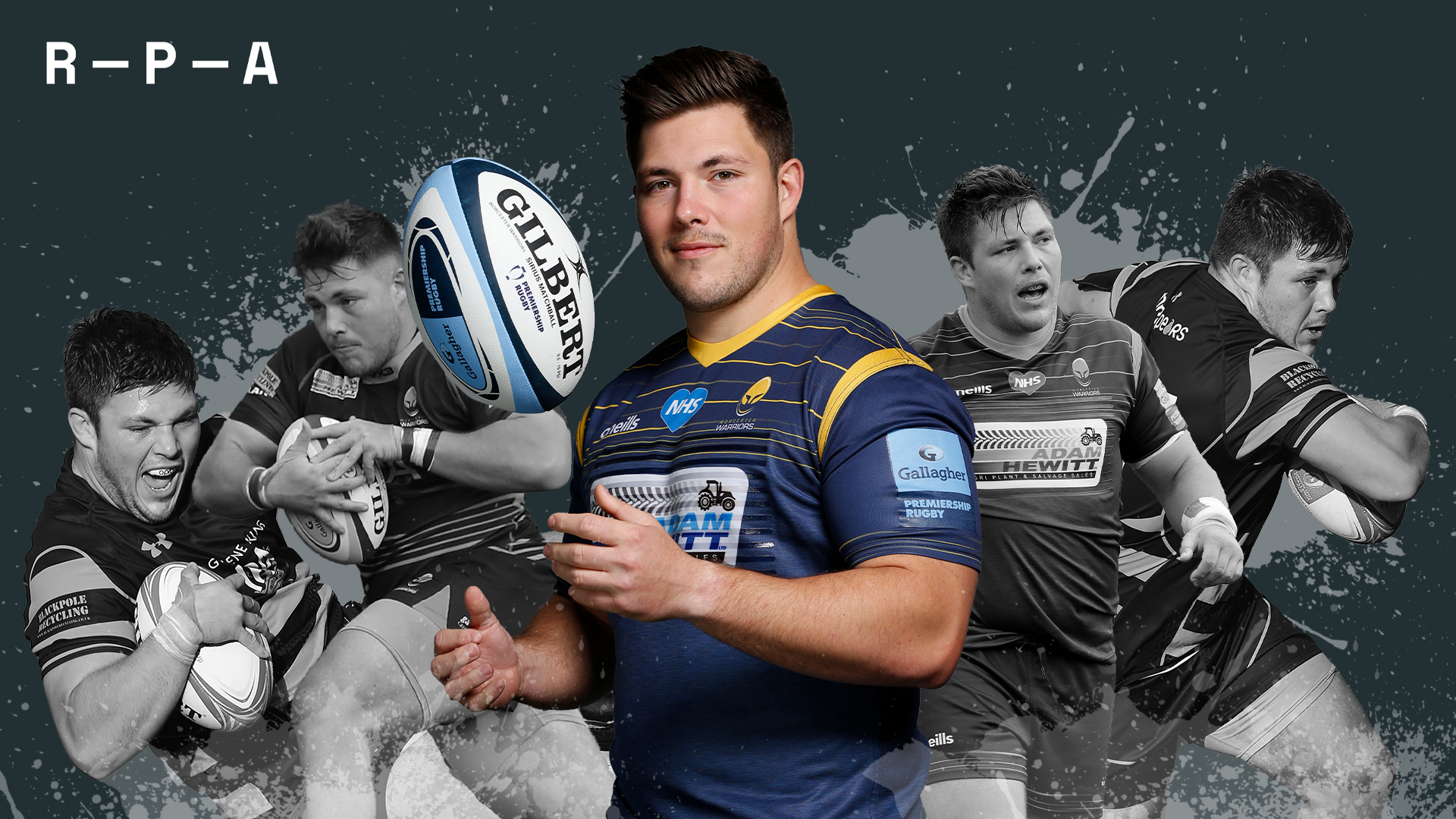 Earlier this week Player Representatives from across the game met virtually at The RPA Players' Board to announce Ethan Waller as the newly elected RPA Chair, with Jake Cooper-Woolley elected as Vice Chair.

The Worcester Warriors prop takes on the role from Mark Lambert following his outstanding three-year term. As his club's RPA representative for the past two years, Waller has played a pivotal role in key discussions in the game. He is a prime example of a player who achieves success both on and off the pitch, winning the RPA Vodafone Gain Line Award last season for his efforts outside of rugby. His desire to put his fellow players at the forefront of his decision making illustrates he will make an excellent chair.

Sale Shark's forward Cooper-Woolley will also play a significant role as the season continues, taking up the mantle of Vice Chair from Phil Burgess after his two-year tenure. This will be his first season as his club's RPA representative and we look forward to the positive steps both he and Waller can achieve together.

There are a number of new faces for the 2020/21 season, with Tom Ellis (Bath Rugby), Dave Attwood (Bristol Bears), Alex Cuthbert (Exeter Chiefs), Aaron Morris (Harlequins), Harry Elrington (London Irish) and Tom Cruse (Wasps) all being elected to the board for the first time. Click here and select ‘The RPA Players’ Board’ to view the full list of Player Representatives for 2020/21.

At the first meeting of the new Players Board, the group discussed the key areas for the year ahead. These included the ongoing COVID-19 situation, the recent RFU Council decision to ring-fence the Premiership this season and The RPA's ongoing work in the Brain Health space, amongst others.

In a significant step forward for the RPA, two advisory boards were unanimously voted into existence by the Players’ Board to greater reflect and inform our members. The new Diversity and Inclusion Board will be player chaired, and will provide a vital communication channel to our membership, pushing on our desire to be truly representative of all players in the modern game. The new Welfare Advisory Board will combine expert opinion and current and retired player input on a wide range of welfare and medical issues facing the professional game. Both boards reflect our desire as an organisation to empower player voices at a time when they are more important than ever.

Reflecting on his new appointment as RPA Chairman, Ethan said: "I'm delighted to be stepping into this new role after my last few years with the RPA. Mark Lambert has done an exceptional job as Chairman and having him to learn from will be invaluable. I care deeply about player welfare and the sport that we are all lucky enough to call a profession, but I do believe there are some fundamental improvements that can be made, with the assistance of the RPA as a collective. I'm looking forward to doing my part to make the profession and the game safer, more enjoyable, and rewarding for each and every player."

On his new role, RPA Vice Chair Jake Cooper-Woolley said: "It is with great honour that I assume the role of Vice Chairman of the RPA. I look forward to providing assistance and support to Ethan in his role as Chairman. There is no better time to come together and support engagement with players around the good work that the RPA already does and ensure we collectively continue to drive the game forward. It’s an incredibly challenging but exciting time for professional rugby and I’m looking forward to getting stuck in."

RPA Group CEO Damian Hopley said of the new Players Board appointees: "On behalf of all the members and team at The RPA we want to extend a very sincere and big thank you to Mark and Phil for their incredible contribution to the Players' Board and the game during their time in office. Mark has consistently held the players’ best interest at heart and been a voice of reason in these unparalleled times, while Phil has been a crucial pillar of support throughout. They leave the game and the RPA in a better place and we are excited to be working with Ethan and Jake at a time when player welfare has never been more imperative to all stakeholders."