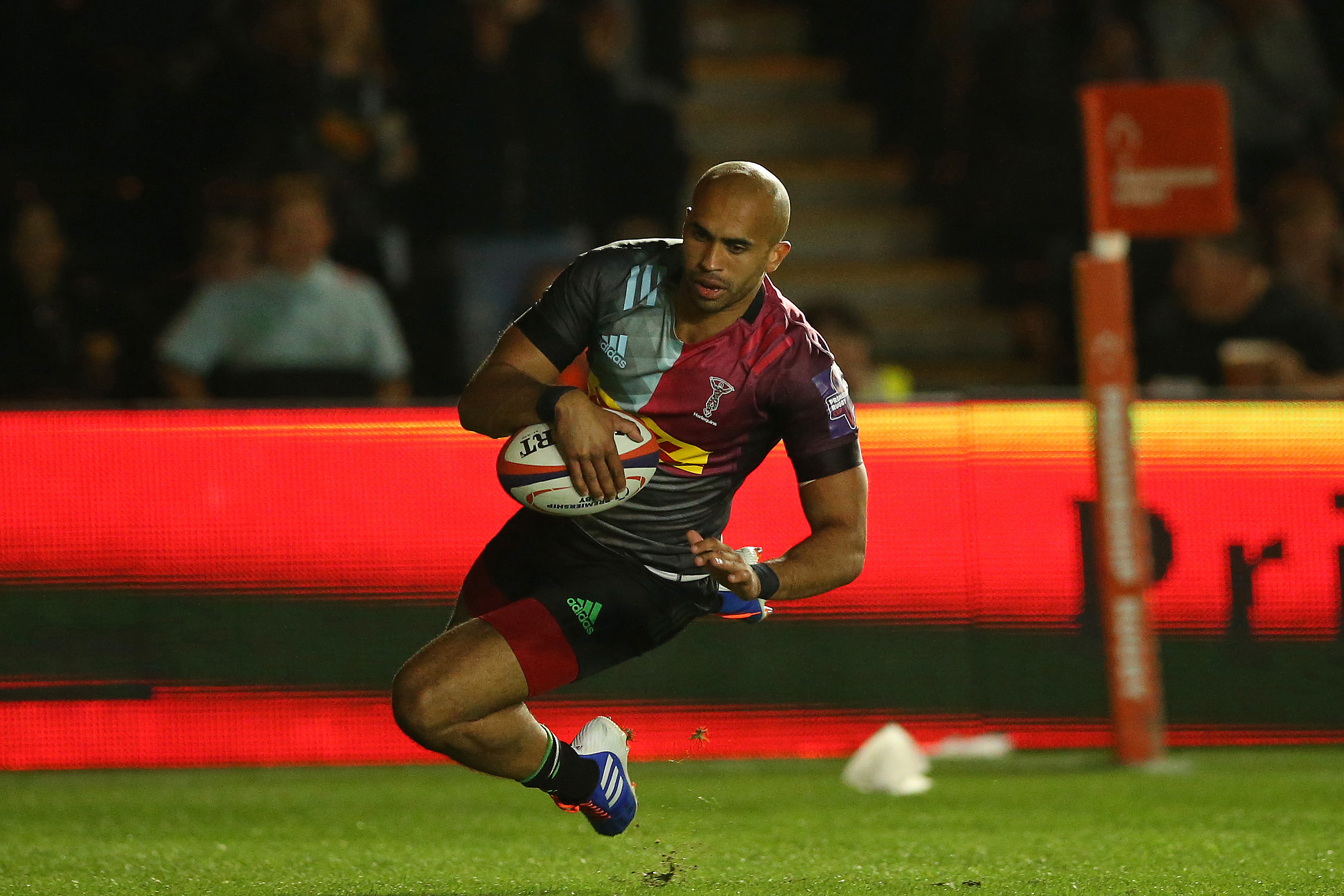 Last year Harlequins flyer Aaron Morris found himself searching for a way to give back to his community. His aim was to be a positive influence on those younger and less fortunate than him. Now, through the mentoring service ReachOut, Morris has not only started to make a difference, but has opened the door for others to get involved.

Could you tell us a little bit about ReachOut and how you got involved?

ReachOut gives young people from disadvantaged backgrounds weekly one-to-one support from a volunteer mentor. We help them to develop their character, raise aspirations and improve their academic attainment through long-term one-to-one mentoring to help them achieve their potential and go on to lead good, happy and successful lives.

I got into it because my girlfriend tutors refugees in maths and I thought how amazing that was. I like to think that I’m a good person but I wasn’t actually doing anything, anything material. I went to my RPA development manager Caroline and asked her if she could find any opportunities for me to do something along those lines to help people. I was specifically interested in helping BAME (Black, Asian and Minority Ethnic) people.

How does the programme work, are you partnered with a different child every week?

It works alongside the school calendar year as ReachOut partners with schools. At the beginning of the academic year, you are partnered with a young person who becomes your mentee. ReachOut Academy sessions run once a week, at the same time and same day, for two hours. The sessions are led by a Project Leader, and each young person as an adult mentor. We get there at 6pm and there’s probably 30 grown-ups – I’m on the younger scale of the grown-ups! – from all different walks of life and then the kids come, or they don’t come because it isn’t compulsory attendance.  These are kids who are either there through poor behaviour or struggling with their academics or have poor attendance, so they then get referred to it.

What age group are you working with?

I’m working with Year 10s/Year 11s, so they are just going through their GCSEs now and that wasn’t too long ago for me, so I feel like I can relate. Coming from a little bit of a less privileged background than myself but a pretty similar school, I could see myself in a lot of these kids and you just want to try and show them, or guide them along the good path whilst pushing the message of ReachOut and its focus on character development.

What do you think you have learned from the experience so far?

I think probably the biggest thing is just working on your emotional intelligence. Mentoring a child, you have to be sensitive to them and pick up off what they might be feeling or thinking at that time, what they might not be saying to you. I suppose in any walk of life, whether that’s rugby or business, for us emotional intelligence is probably a cornerstone of leadership, so I guess it helps me in that regard.

The programme gives you perspective on how lucky we are. Rugby players can sometimes be guilty of complaining about the difficulties of rugby and how it’s a business and a lot of that is true, it can be really hard. But we are so, so fortunate that for whatever reason we have managed to get where we are through a mixture of talent, hard work and a lot of people, whether they are rugby coaches, parents, putting time and effort into us. I think there are a lot of kids out there that, for whatever reason, don’t have that so it’s nice in whatever small way I can to try and help.

Have any of your Harlequins teammates considered it?

Nathan Earle has signed up as well, he’s a winger at Quins. I wasn’t like, ‘Mate, do it, do it, do it!’, I just told him about ReachOut and then he’s gone on to do his induction day and his education session off his own back. I think generally for us, we have so much time on our hands and the RPA and everyone knows the benefits of doing courses outside of rugby, degrees, apprenticeships etc, which is important. But I think if you can do something that you less directly benefit from, then that’s just amazing for personal growth.