Get To Know: Greg Bateman 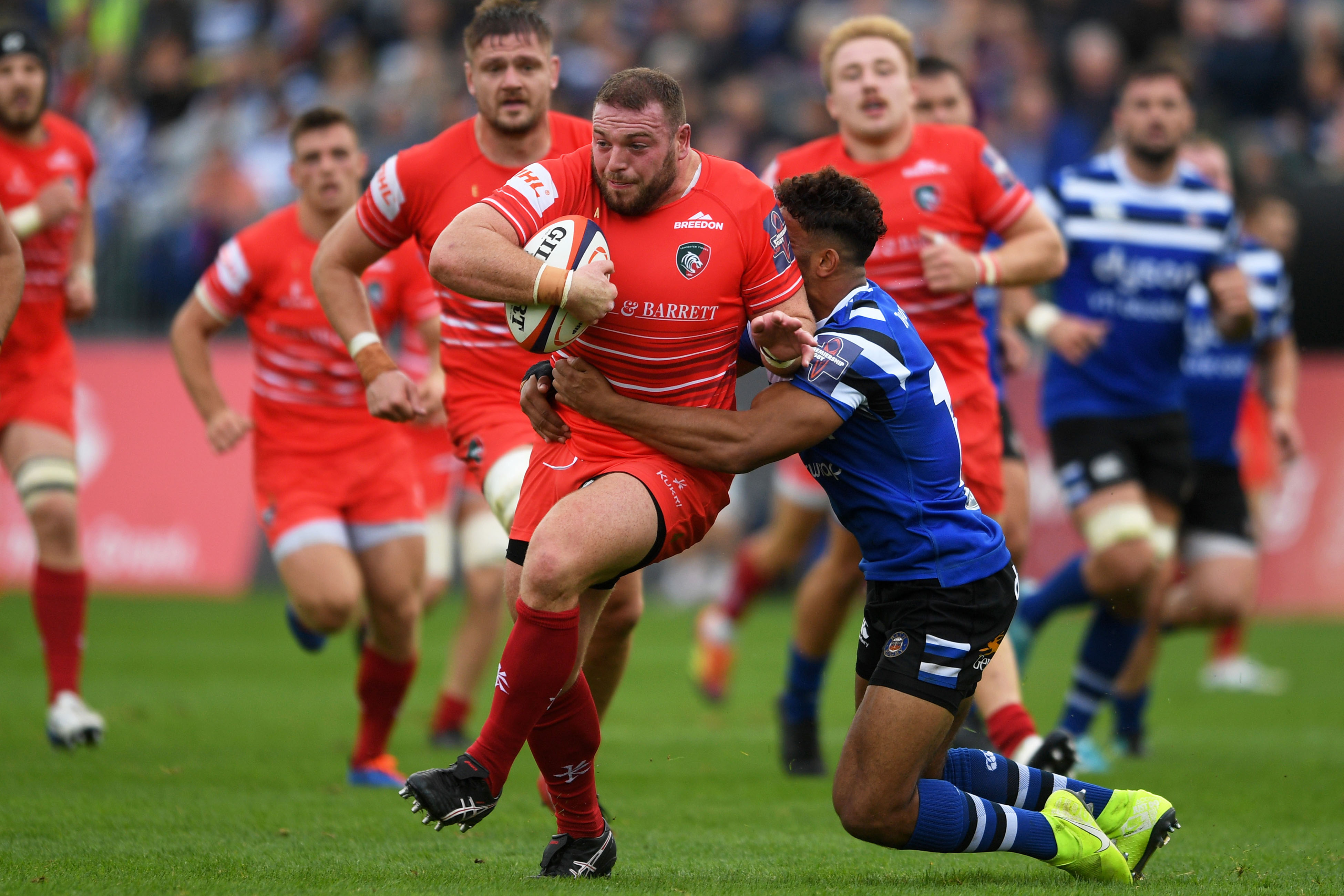 How are you finding your first season as an RPA representative?
I think previously I’ve been critical of the RPA and shared my frustrations, particularly at Tigers. But I decided with Mathew Tait retiring to take on the role and fully understand how some of the operational side of things can affect why certain things happen or don’t happen. Overall what is clear is that everybody really cares about what they are doing, from the top to the bottom.

Have you got any personal goals in the role you have set yourself?
I want to continue the hard work that Taity has put in and leave it, whenever the time comes, in a better place from when I found it.

What is it like living as a Leicester Tiger?
I think we have struggled the last couple of years, with poor performances and the re-structure which has been difficult for the players. But now we are putting our players at the forefront and the senior management are getting behind it which is really important.

Is there a place in the world that you would like to play rugby that you haven’t yet?
For me it would probably be America or Asia. It will be interesting to see what happens with the professional game in the US. And having done some stuff in Asia with Tigers I think that would also be an awesome place to play.

Earliest rugby memory?
I would have been 5 or 6 and my Dad told me I had two left feet so I couldn’t play football. So I headed off to my local rugby club Camberley.

How do you spend your spare time away from rugby?
I don’t really have a lot of spare time. I am studying for my MBA, I have business interests and do the odd bit of business consultancy as well. Other than that I enjoy spending time with my kids. I’ve just bought a PlayStation so Call of Duty is on the agenda, but I haven’t played since I was 15 so we'll see how that goes.

Best holiday destination?
My Mrs and I went to Greece recently. It was in Zakynthos in Zante and it was just incredible. It will blow your mind, probably so far, the best place I’ve been.