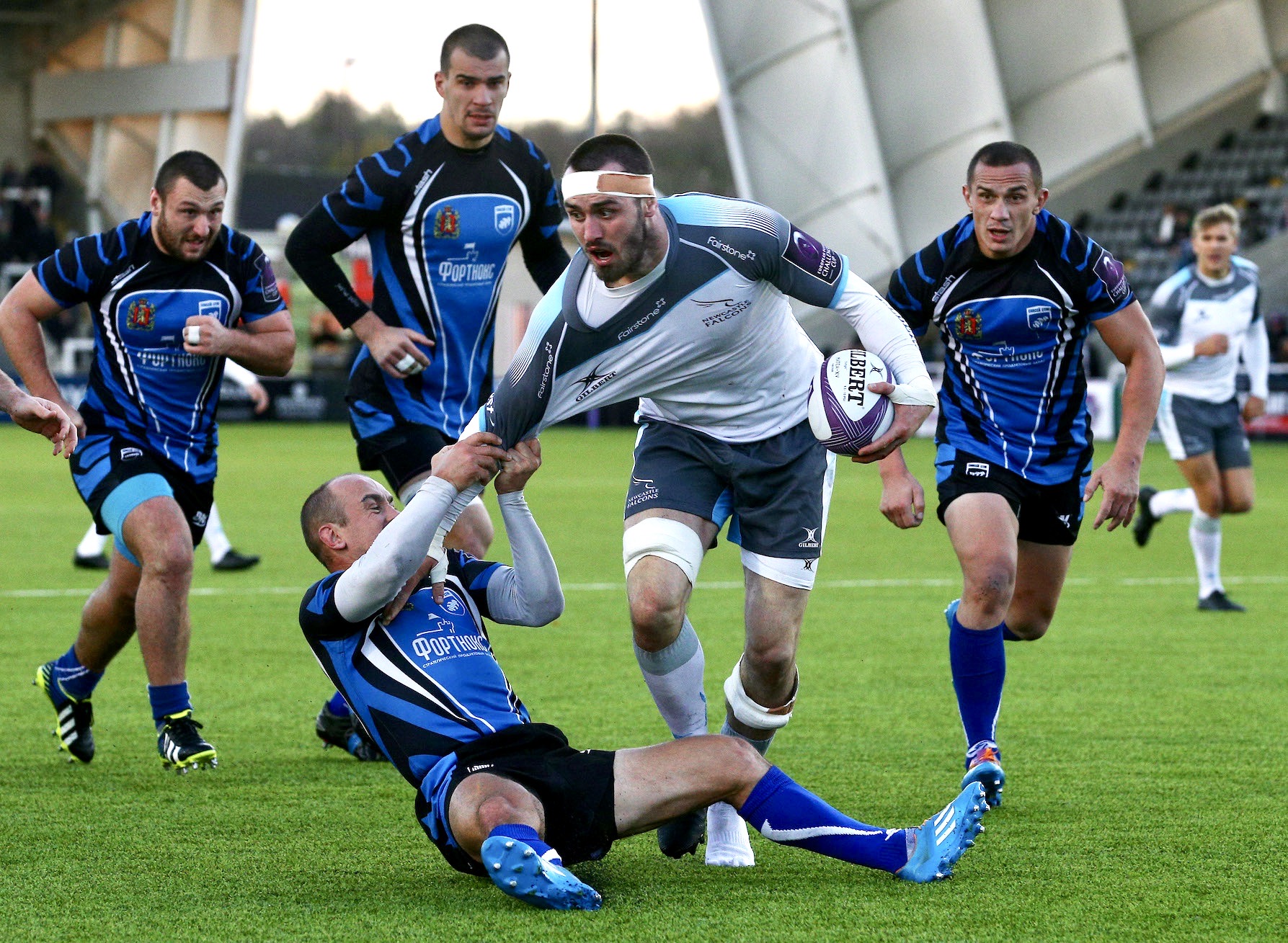 From Otley Rugby Club to the far east of Mongolia, Daniel Temm has had quite a journey.

The New Zealand native first started playing in England for Otley before being snapped up by Newcastle Falcons and later representing England 7s.

And yet perhaps his greatest adventure has been the one embarked on outside the rugby world. In 2017, Temm began his journey into the cashmere industry and hasn’t looked back since.

‘My future was always at the forefront. I did the RPA degree in Leadership and Management at Northumbria but I wasn’t sure what that picture was going to look like. I was proactive in speaking to people and trying to get work experience in various places.’

Temm’s interest in the textile and cashmere industry was sparked by a former coach at Otley, who introduced him to the cashmere factory owners in Mongolia. Spotting a gap in the market, Temm took a gamble and set up a pop-up shop in Clapham the week before Christmas.

The feedback exceeded his expectations and this initial foray into the pop-up world led to Temm and his partner managing 10 pop-up shops in and around London last year, selling a range of cashmere products.

But getting a business off the ground naturally brings with it its own set of challenges. Juggling multiple pop-up shops whilst playing first-rate rugby left Temm in some unusual predicaments.

‘It has definitely been the balancing of the rugby and the trying to get this off the ground that has been the most challenging,’ admitted Temm. ‘There’s been times where I’ve worked in the shops in the morning and then I have had to shoot off for training or games.

‘I actually had quite an embarrassing period working in Chiswick at the pop-up shop last year when I cut my nose open and I had a nice big black eye. People kept coming up to me saying what’s happened to your face.’

After his initial interest in the cashmere and textile industry was sparked, Temm realised a huge motivator for him would be to create a completely sustainable business from source to sale.

‘The word sustainable is thrown around a lot these days but being a part of a fully sustainable business was something very important to us,’ added Temm.

‘We went out to Mongolia to actually see how the whole process works. Meeting the herders, talking to them about how it’s -40 degrees and how they survive. That was a great part of the journey that cemented me wanting to be involved in it. To see it in its raw form like that and how important the cashmere goats are to the herders, as that is their livelihood for the next year.’

Yet while Temm is finding success alongside his rugby career, the backrower believes the conversation and stigma around retiring rugby players needs to be changed.

‘I think there is a lot of stigma around people struggling after retiring or not being sure what they want to do, and I think it’s very much dealt with in a “I’m finishing rugby and then I’m starting to think about it” kind of way.

‘For people who are wondering “have I got time to be something else?”, whether that be a little café or another venture, if you want to do it then you’ll find the time to be able to do it.

‘We are very fortunate in the industry of rugby that compared to other people who are working we do have at least a day off a week, sometimes two days off a week in which we can put that time into trying to do something else.

‘It’s almost never too early. I probably started thinking about it in my third or fourth year, but I wish I had gone and got some office experience in other jobs much earlier than that.

‘If there’s something players would like to pursue, there are people out there who are willing to help that transition. There’s always time if you want to do it.’