Rob Hawkins Where Are They Now? 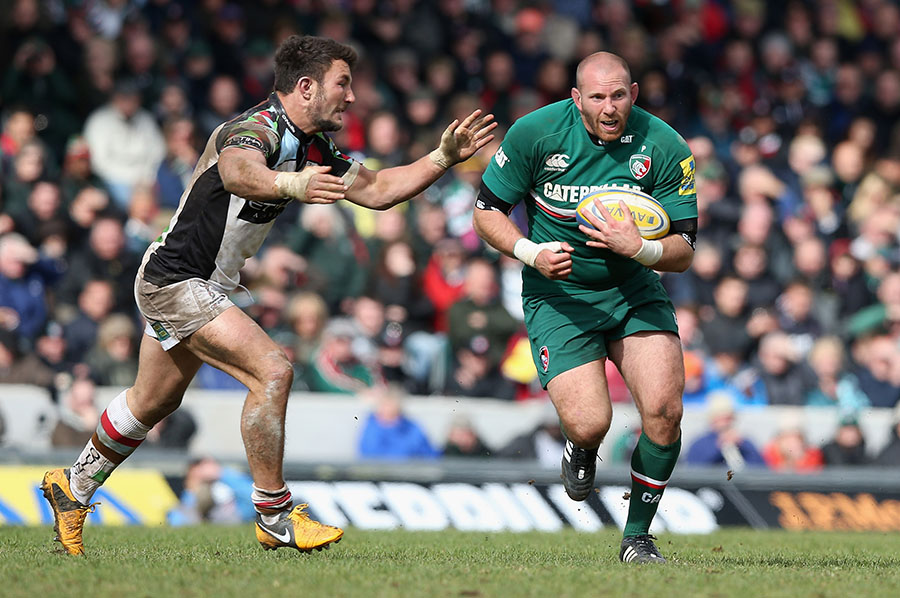 After Rob Hawkins retired in 2016 he was confident of his next steps, but as so often happens in life things did not go to plan and Rob had to go back to the drawing board.

What was your first plan after retiring from rugby in 2016?

I finished at Newcastle Falcons and the master plan was to go into the police, but that didn’t go according to plan so I came out of retirement and played for Bristol for 8 months which gave me the time to plan again for what I am doing now. I retired from Bristol in 2017 and am in medical devices now. I had to go back to the drawing board when the Police avenue didn’t work out as I had all my eggs in one basket.

How did you get into medical devices?

With that 8 months in Bristol I had to choose a new route. A couple of my ex-teammates and friends had gone down the medical devices route so it is something that I knew was feasible. I’d had six major surgeries myself during my career, so I got in touch with some of my surgeons, spent some time in the theatre with them just to see if it was something that I was interested in. That experience gave me some invaluable knowledge when it came to interview stage to go into the role.

How did the surgery experience come about?

I contacted every single surgeon that had operated on me and asked for their help. I said I’m potentially looking to go into this industry and they were all brilliant and were happy to help. I was also able to obtain contacts in the industry. You had to have a degree to be eligible which I did during my career. I did half a degree in coaching education at Bath University and then topped it up through the Open University with business and leadership modules, whilst I was playing. I got a bit disillusioned with it at times because I stupidly waited until I had three children to finish my degree. It was tough doing work in the evenings after a full days training and kids, but it reaffirmed how important it was that I did do it when it came to the interview process, as I nearly gave it up.

What is your position do you hold now?

I am a territory manager from Plymouth to Bristol for an American spinal device company called Globus Medical. I’ve been there for six months now. Originally, I went into a British company called MatOrtho which was a hip and knee company, so my first two years in the field was with them. Then I was approached by an ex-rugby league player who is now my manager, Gerraint Davis. I jumped ship to this company and am living happily ever after.

What advice would you give to players who are considering retiring or have been forced to retire?

The main thing for me was that, obviously everyone gets told to plan and prepare which is exactly what I did, however I only had one plan. My main advice would be having some contingencies. I had all my eggs in the police basket, I was sure that was my future and then all of a sudden it didn’t quite go a according to plan, because I didn’t have enough business experience, and I had no back up plan.

How have you found the transition into your second career?

It was hugely tough. It took me a long time to develop my clinical knowledge, initially relating to hips and knees, then I had to do the same with spines. However, I feel hugely fortunate that I’ve gone into something that I genuinely enjoy.

To discuss your own transition or future career prospects please contact your Development Manager.