Beat Of The Drum: Ciaran Booth 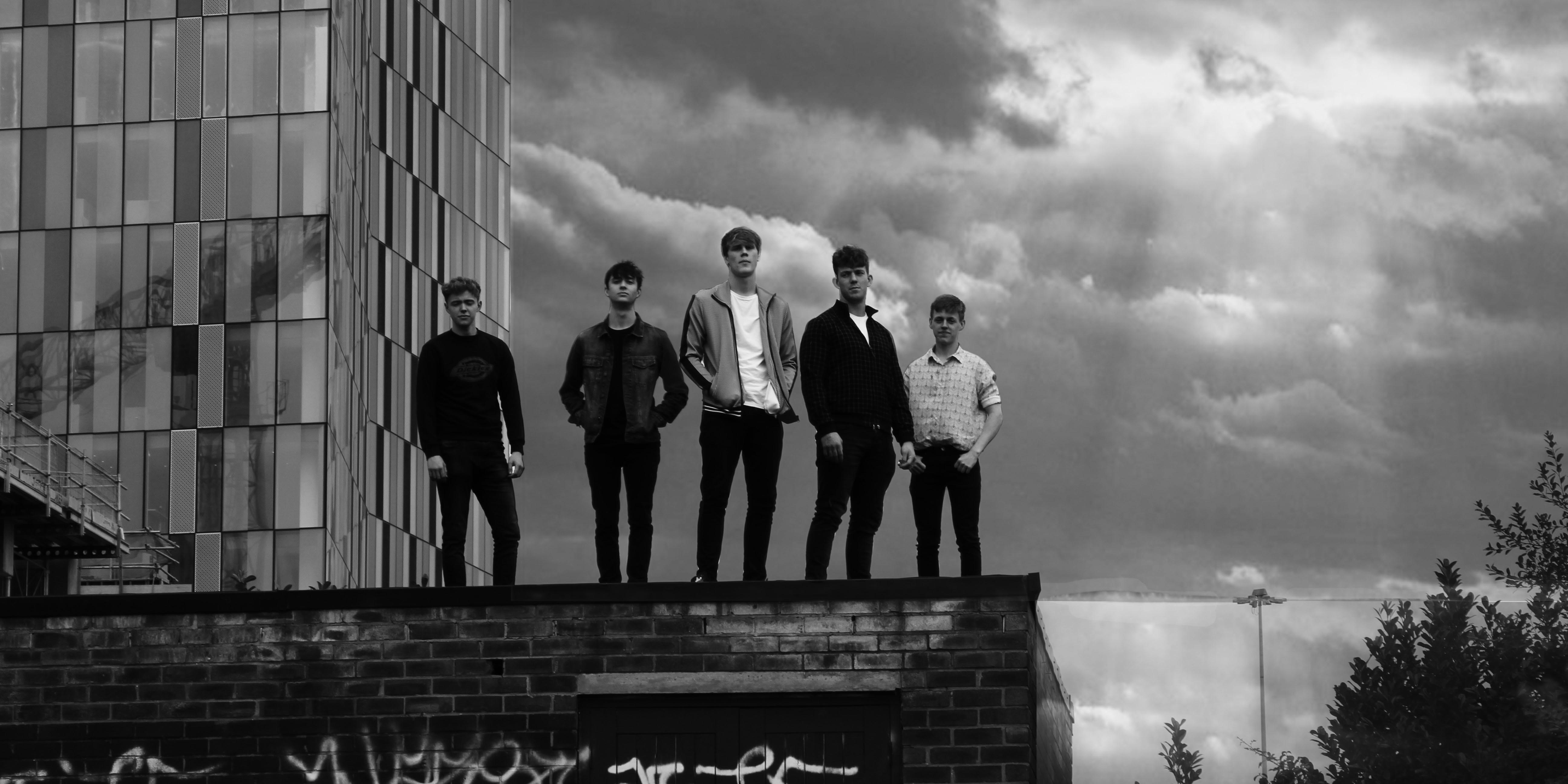 He’s the Sale Sharks forward who also plays the drums for an up and coming indie rock band based in Manchester. Meet Ciaran Booth, the lead drummer for The Monday Night Club.

Ciaran, how did the band start?

We all met through school. Three of us have known each other since we were 12 and then we met the other lads when we hit college. Originally, we started playing covers, messing around with different songs and having a jam together. We then started thinking, ‘Maybe we could actually write a song’. From there we started to write our own songs and during our first year at sixth form we played a few small gigs around Manchester. It took off and we continued to write more and more, had some our music recorded and then released our own tracks. The reaction has been extremely positive and we now produce our own music and play middle-sized gigs in Manchester.

What sort of music do you play?

We play a mix of indie pop and rock. It’s not too heavy and it’s easy to listen to.

Where did your band name ‘The Monday Night Club’ come from?

We used to practice on a Monday night, so therefore the rugby lads would always say, ‘Are you named after the A League?’. I guess from there we thought the Monday Night Club would be appropriate.

How did you first start playing the drums?

I have played drums since I was four. I fell into it by accident really, my brother went to take up piano lessons and they were teaching drums at the same venue. I was hanging around waiting for him, being impatient and so they asked me if I wanted to have a go on the drums. From there I became completely hooked and have loved it ever since. It gives me a huge buzz, it’s a big workout and I always come off stage absolutely sweating, but also full of energy.

Do you have any drummers that you look up to and take inspiration from?

I am big into funk drumming and love listening to drummers from Tower of Power and James Brown. In term of classic rock drummers, it must be John Bonham from Led Zeppelin. He was and still is a huge inspiration for me.

How does it feel to have your music recorded and available on Spotify and iTunes?

It’s surreal. The first time we had our music recorded was a long and tedious process because we had to get used to how the equipment worked and then wait months for our single to be released. When it eventually happened, it was an incredible feeling. Opening your phone and seeing our band name on Spotify and iTunes was insane.

Where do you see ‘The Monday Night Club’ in five years’ time?

Our goal is to be to be playing bigger gigs and potentially even touring. Obviously, my rugby career comes first and it’s a juggling act between the two, but I love having two strong passions. In the short-term our plan is to continue building our name, writing more songs and hopefully securing larger gigs.

For more information on The Monday Night Club including dates of their upcoming gigs follow @themondaynightclub_ on Instagram or find their music on Spotify or iTunes.