Rob Horne To Be Honoured By The RPA 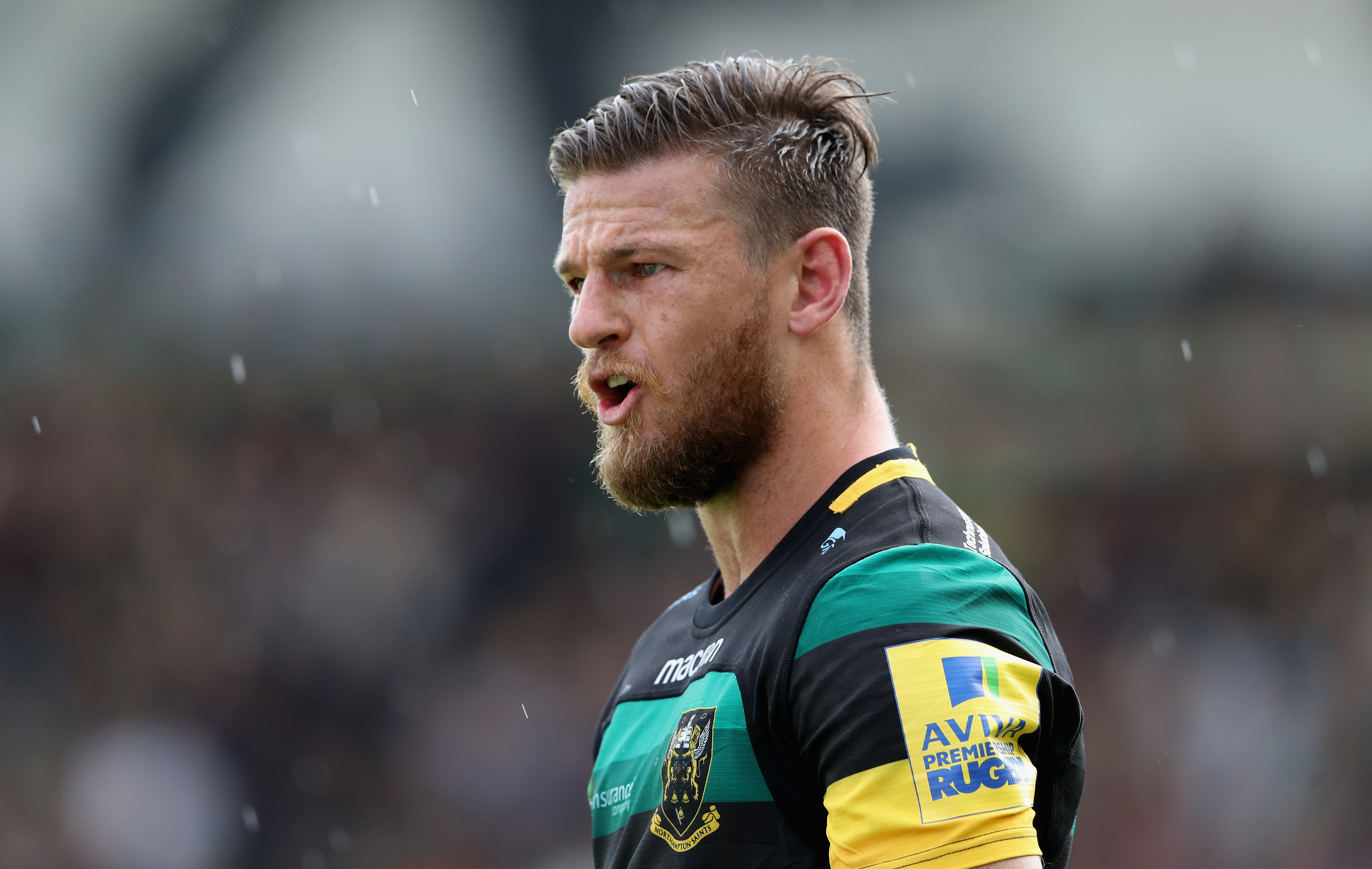 Rob has been confirmed as the recipient of this year's RPA Blyth Spirit Award in association with Towergate Insurance. The award recognises tremendous courage in the face of adversity.

Since suffering a career-ending injury against Leicester Tigers in April 2018, which left his right arm permanently paralysed, Rob has shown remarkable bravery and resilience, inspiring those around him through his positive attitude. After returning to Australia with his family. Rob has been raising awareness of brachial plexus nerve injuries, while working as a mentor with the Australian Men's 7s squad and coaching Australia in a wheelchair exhibition match at the Invictus Games last October. Rob has also been putting together an initiative to take on the Kokoda Track in Papua New Guinea to raise vital funds for spinal injuries. The climb will be a gruelling 100km walk through the New Guinea highlands, retracing the route taken by Australian World War 2 soldiers as they battled against the forward marching Japanese force.

Renowned as a committed teammate, Rob enjoyed a successful club and international career. The hard-working centre appeared more than 115 times for the NSW Waratahs playing a key role in the club's first Super Rugby title in 2014. The 29-year-old also appeared in 34 test matches for the Wallabies, featuring in two Rugby World Cups and facing the British & Irish Lions in 2013.

Moving to the UK for the 2017/18 Premiership season, Rob made 21 appearances for Northampton Saints, scoring 8 tries and captaining the club in their East-Midlands derby victory over Leicester Tigers at Welford Road. He went on to be named Northampton Saints Players’ Player and Supporters’ Player of the season in 2018.

Blyth Spirit Award winner, Rob said: "I am humbled and appreciative to receive the Blyth Spirit Award. I want to thank the rugby community as a whole for their unwavering support during a life-changing event. The thing about life-changing injuries is that they change lives, for everyone involved. My brachial plexus injury has challenged me but also enlightened me through exposure to new experiences, inspiring people and different perspectives. I don't believe that things happen for a reason, I believe that things happen, then its up to you as to what happens next."

Damian Hopley, Group CEO of the RPA, said: "Rob has inspired us all with his determination and can-do attitude to move forward in a positive way in the face of a life-changing injury. Rob made a lasting impression over a successful ten-year career and is renowned as a popular, respected, hard-working teammate who not only made a huge impact in Australia but also during his short time here in England. His battling spirit and determination to get on with life, support his family, and inspire those around him, underlines why he is such a thoroughly deserving winner of the RPA Blyth Spirit Award."

The RPA Blyth Spirit Award in association with Towergate Insurance is given to an individual or group who has shown remarkable courage in the face of adversity, and is voted by the RPA Players' Board.

The RPA Players' Awards 2019 takes place on Wednesday 8th May at the home of English rugby, Twickenham Stadium. To book one of the last remaining places, please call 020 3053 6670 or email Martin Olima on molima@therpa.co.uk.