Lift the Weight: One Year On

One year on from the launch of the RPA’s Lift the Weight campaign, we examine the full extent of its impact and hear from four of the main participants to understand why the mental health initiative has achieved such a huge response.   “It is arguably the most important move made by the RPA since its beginnings at the start of the professional game” -  Stephen Jones, The Sunday Times.   KEY FACTS - The Lift the Weight campaign was launched by the RPA in February 2017 - Nine RPA members, both past and present, were involved: Jonny Wilkinson, James Haskell, Ollie Phillips, Danielle Waterman, Matt Hankin, Netani Talei, Kane Palmer-Newport, Jono Kitto, and Duncan Bell.   KEY STATS - 700,000 video views across social media - 60 million social media impressions - 33 million + people reached - 150 + articles & features - Record number of calls to the confidential counselling service in 2017   Ollie Phillips It’s had such a positive effect on me because collectively it’s played an important part in lifting the lid on what has always been a big taboo subject in our game. Players, coaches and fans are more willing to speak about mental health, recognise how important it is to support our people and understand that professional athletes face normal struggles and can experience dark times. The Lift the Weight campaign has played such a massive part in encouraging people to be more open, transparent and honest about their feelings. Our goal was to help as many people as we could, and I generally feel like we have accomplished that, by starting the conversation. The support I have received has been amazing. Hundreds, if not thousands of people have reached out to me, thanking me and also asking for advice and support. What I went through wasn’t pleasant, it was a tough time in my life, but speaking out, being part of this campaign, and helping others understand it’s ok to express how we feel, has left such a positive impact on me.   https://twitter.com/theRPA/status/835821725178744833   Jono Kitto I knew the campaign would have a positive reaction but I never anticipated the support I would receive personally. I was inundated with calls, messages and emails from the media, current and former players, and the general public thanking me for speaking out. The support I received back home in New Zealand was awesome. The media got behind the campaign and produced a range of different articles. My old flatmate even said she went to a university lecture and the case study they were looking at that week was the Lift the Weight campaign, focusing on my story and mental health in sport. It’s been such a humbling experience. At the end of the day I was speaking about personal things in my life that I struggled with massively. They were really dark times, so to see the effect it had on the wider community, and to have players and fans come up to me at the end of games, shaking my hand and thanking me, has been simply amazing.   https://twitter.com/theRPA/status/833693276402225152   Danielle Waterman The whole campaign created such a positive buzz towards promoting such an important issue within our game, and the wider community. On a personal level I have been so proud to be a part of something that has touched so many people and raised incredible awareness. It was the first time I had really opened up in public about my struggles. It was a huge deal to be interviewed initially for the video, but I can honestly say the relief I felt afterwards was so powerful, it literally lifted the weight off my shoulders. It actually made me more confident to speak out about my own challenges and use my experiences to benefit and help other people. Hopefully the campaign has encouraged everyone, not only the rugby community, that it’s ok to talk about these things, and to really highlight the support available to us all.   https://twitter.com/theRPA/status/834016350234357760   Duncan Bell The impact of Lift the Weight can’t be underestimated. I don’t think any of us could have ever imagined how big the campaign would become. It was surreal because at first I had no idea what I was getting myself into and the importance of what we were about to create. To see the reaction of the campaign, and how positive the response has been, makes me a very proud man, I generally feel incredibly privileged to be involved. The campaign literally exploded and has continued to do so over the last 12 months. The awareness it has grown has been unbelievable and it’s amazing to hear of how it has encouraged players to tackle their struggles head-on and make the most of the support available to them.   https://twitter.com/theRPA/status/835474438594289664   If you are an RPA member, you can access 24/7 confidential counselling by contacting Cognacity on 01373 858 080. For important advice and support please visit the Lift the Weight hub: theRPA.co.uk/lifttheweight 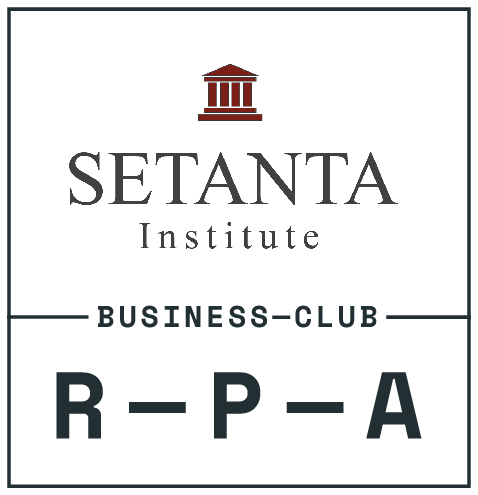