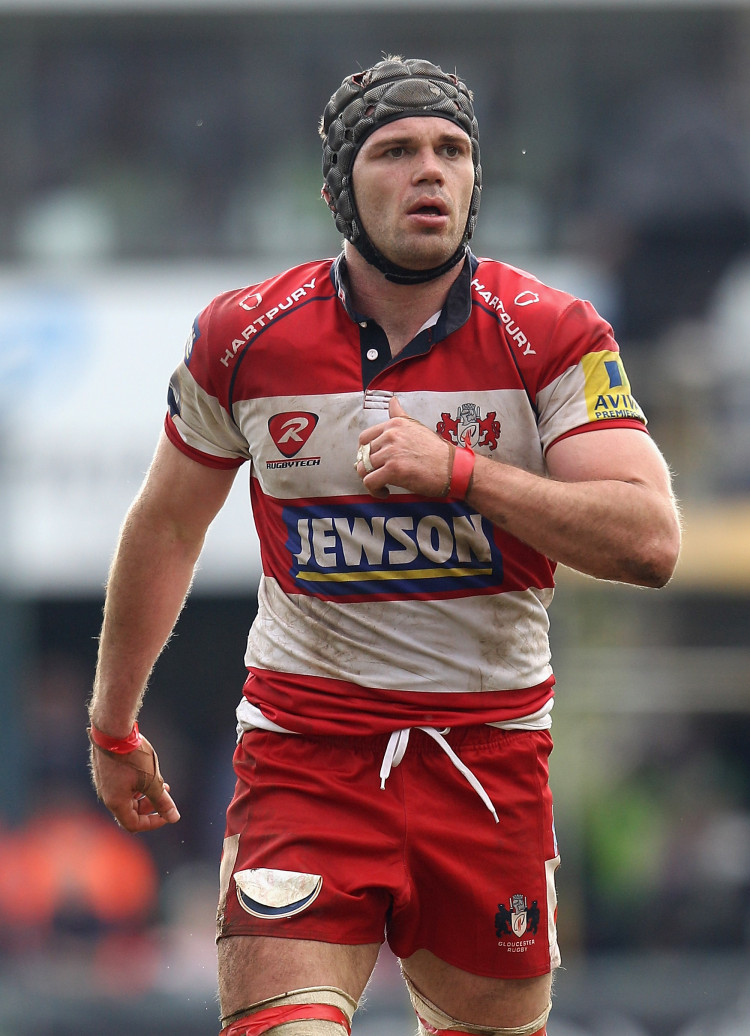 RPA Alumni member Hazell notched more than 250 appearances for his hometown club during a stellar career that also saw him capped seven times for England. Towards the latter stages of his career, Andy became committed to learning about e-commerce, setting up his businesses Smart Home Sounds and Inside Out Cinema. Having taken his rugby work ethic into business, Andy has established himself as a successful entrepreneur at the helm of thriving and well-regarded businesses. Andy has continued to work closely with the RPA through the Personal Development Programme, which has not only helped him get his businesses off the ground, but has also allowed him to become a mentor and role model to current players who are exploring their options for a career after rugby.

Upon winning the award, Andy said: “It’s a fantastic feeling to win this award and it will definitely help push the company’s performance further. It’s been a tough but very rewarding experience starting a business from scratch but the continued support from the RPA and Josh Frape has been hugely beneficial.”

Josh Frape, RPA Personal Development Manager for Gloucester Rugby, said: “After working with Andy for the last nine years it is great to see him find that passion, make that transition away from rugby and do so well. As a player he was a true professional who was respected by others. To apply those skills whilst learning new ones is credit to Andy and his attitude to succeed.”

The RPA Personal Development Programme (jointly funded by the RPA, RFU and Premiership Rugby) is a central pillar of the RPA and provides its members with essential off-field education, personal development, career transition opportunities and welfare support.