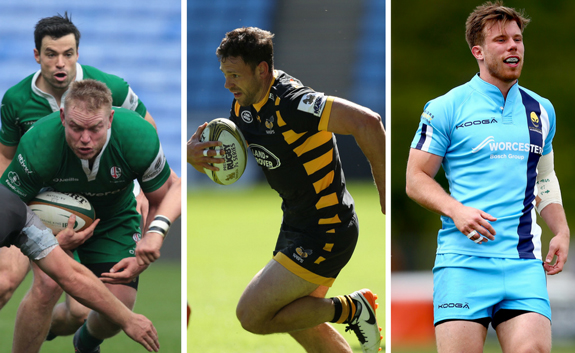 The Rugby Players’ Association has today announced the three nominees for the Personal Development Programme Award to be presented at the RPA Players’ Awards 2017 in association with England Rugby on Wednesday 10th May in London.

Tom Court (London Irish), Nick De Luca (Wasps) and Sam Smith (Former Worcester Warriors and Harlequins) have all been shortlisted for the award which is given to an individual who has shown outstanding commitment to their off-field development. Exiles prop and former Ireland and British & Irish Lions forward Tom Court has always juggled rugby and off-field development superbly. Having developed a speech therapy educational app, Tom has explored a number of routes to market including the Royal College of Speech and Language Therapy. With an undergraduate Bachelor of Science Degree and a Diploma in Entrepreneurism already under his belt, Tom began a masters at the University of Queensland which he is now following up at the University of Derby with a Master’s conversion in Counselling Psychology. Once complete, Tom will be accredited with the British Psychiatry Association. “I’m flattered and humbled to be nominated for this brilliant award. I appreciate all the fantastic support and help I have received throughout my career, and it’s all contributed to helping me plan for a successful future post-rugby. The RPA has been a massive help to me, and I’m really grateful that all the work I have put in off the pitch has been recognised,” said Tom. Nick De Luca has proactively prepared for his transition throughout his career and has participated in as much personal development opportunities as possible. The Wasps centre who has 43 Scotland caps to his name, recently finished an MBA from Edinburgh Business School through Heriot Watt University, and has also completed a BSc Hons in Applied Sports Science. Nick will retire from professional rugby at the end of the season to begin his next chapter at Uppingham School as Director of Rugby, and as a Business and Economics Teacher. “It’s great to be recognised for my achievements off the pitch. I have worked really hard away from the game this year and I have tried my best to encourage my teammates to plan for their future as well. If I can inspire other lads through this nomination then that would be a great feeling and a really positive step. Rugby is such an absorbing game so it’s extremely important the RPA continues to help each and every player make the most of every opportunity off the pitch,” he said. Former Worcester Warriors and Harlequins wing, Sam Smith has recently set up his very own coffee shop business ‘Waylands Yard’ in Worcester City centre. Forced to retire in August 2016 due to injury, Sam had long been planning to set up a coffee shop whilst playing professional rugby and has previously actively engaged in several aspects of personal development to work towards this including the completion of his diploma in coffee and engaging in insight opportunities with local coffee suppliers and coffee shops. Sam also graduated from the Open University in 2016 with a first-class honours degree in Politics and Economics. Sam said, “It’s a big surprise as I definitely wasn’t expecting to be nominated, but to be recognised for the things you do after rugby is a great feeling. Life after rugby is a much bigger subject than it was when I first started playing and I think to have an award paying tribute to players who have been proactive, is a really positive thing. Setting up my coffee shop has been really challenging but extremely exciting and something I’m loving.”

The winner will be announced at the RPA Players’ Awards 2017 in association with England Rugby on Wednesday 10 May 2017, at Battersea Evolution in London. To book your place please contact Martin Olima on 020 3053 6670 or molima@theRPA.co.uk 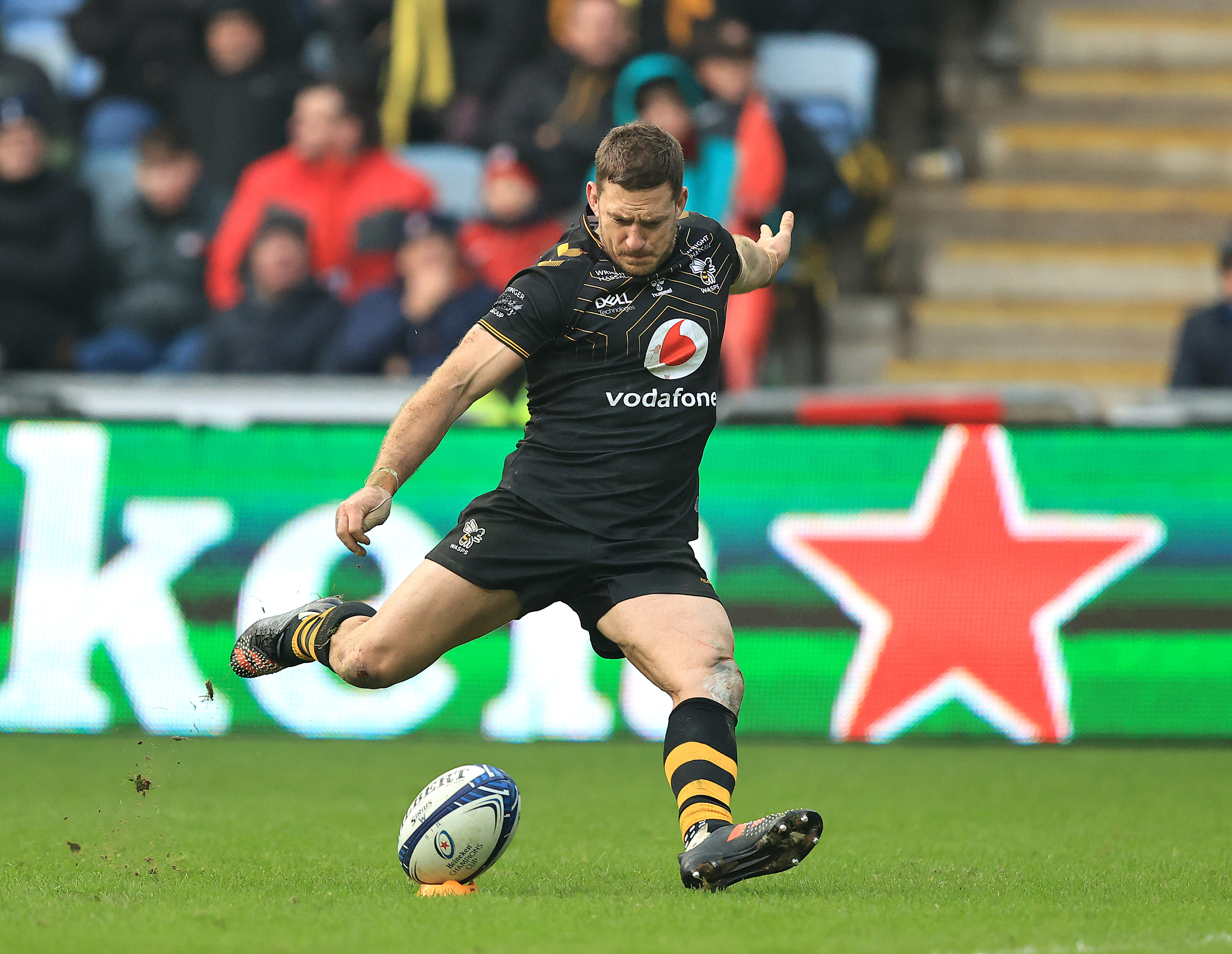 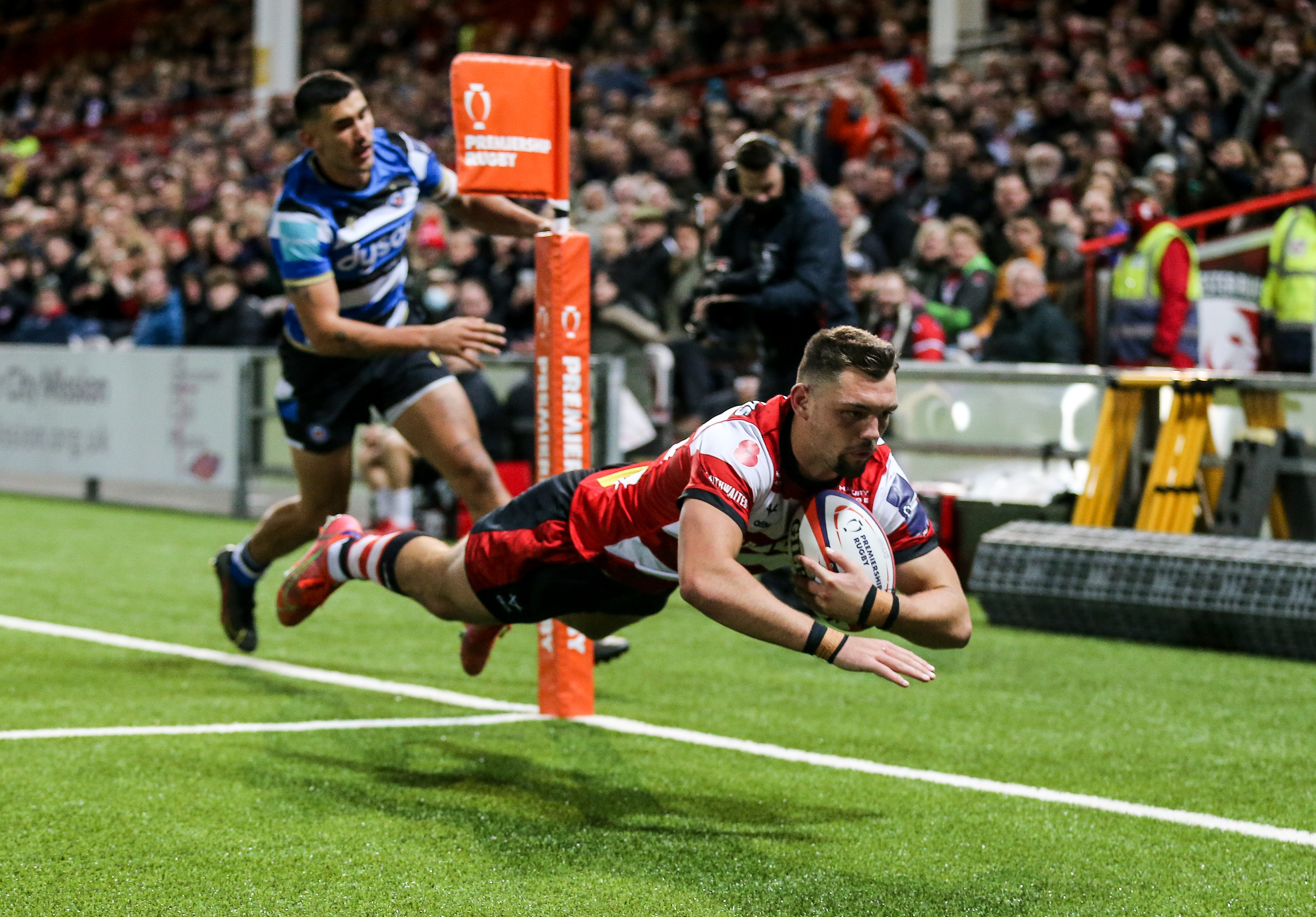