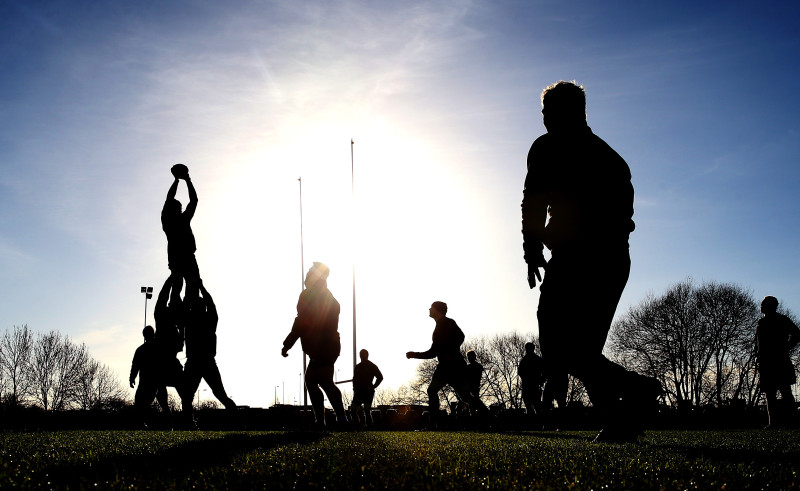 The Anti-Doping annual report for the 2015/16 season has been published on behalf of RFU Anti-Doping Advisory Group. This is the sixth year rugby’s anti-doping programme has released the findings of its activity in England. TESTING The intelligence-led testing programme comprised of 1,001 anti-doping tests - both in- and out-of-competition - and included both targeted and random selections at all levels of the game. There was a noticeable increase in samples collected when compared to previous seasons (719 in 2014/15 season) due largely to an increase in testing activity in the build up to and during the 2015 Rugby World Cup in England and the 2016 Rio Olympics. The testing figures demonstrate that while preparing for and competing in the biggest global rugby events, players can be confident that great emphasis is placed on ensuring clean and fair competition. There were four anti-doping rule violations during the 2015/16 season, all from the semi-professional and amateur game, three of which were from positive samples and one for refusing to submit to Sample Collection.

EDUCATION In total, nearly 100 face-to-face anti-doping education sessions have been delivered to an estimated 4,000 players and support personnel across a wide range of ages and levels, the international and professional game, RFU regional academies and national league clubs, the community game and education providers. These included RFU anti-doping staff presenting at seminars for player agents, teachers, parents, coaches, team managers and medical practitioners. Working in partnership with World Rugby and UKAD, the ‘Keep Rugby Clean’ and ‘100% me’ brands continue to form a key component of anti-doping education. Advising on the potential risks from the use of nutritional supplements remains a priority. Supplement use has become increasingly widespread and the RFU supplement position statement forms the cornerstone of this message.

ILLICIT DRUGS PROGRAMME At the end of its sixth year, the RFU Illicit Drugs Programme continues to impact positively on the sport and players. The illicit drug programme looks to balance player health and welfare with the need to protect the image and reputation of the game. 75% of the 386 samples collected were hair samples, with a detection window of up to seven months. The two positive results again highlighted the risk to players as a consequence of typically one-off episodes of impaired judgement that may be associated with mental health issues, long-term injury and alcohol use.

Nigel Melville, Professional Rugby Director, Rugby Football Union and chair of the Anti-Doping Advisory Group, said: “The RFU and its partners take their clean sport responsibilities extremely seriously and this is reflected in the level of investment in anti-doping in the game as a whole. We can be cautiously optimistic, but never complacent, about the current position. “By having a strong sense of values we can continue to promote a positive culture of fiercely competitive, but fair and clean competition in our sport. “We are constantly checking and challenging current thinking to make sure that we are at the sharp end of good practice in this area. This report shows that all the stakeholders involved in the game are committed to keeping the game doping-free.”

Richard Bryan, Rugby Players’ Association Rugby Director, said: “Clean sport is something the Rugby Players’ Association and its members fully support. It is vitally important for the reputation of the players as individuals and for the game as a whole. Elite players in England continue to be advocates for clean sport. “The importance of education in supporting the players’ desire for a clean sport cannot be overestimated.”

Phil Winstanley, Rugby Director at Premiership Rugby, added: “Only by working closely together can we continue to promote and build upon our culture of clean sport. We must continue to invest in ongoing education for players and support staff, while also utilising the latest detection methods to deter and sanction those who do not wish to conform to our values. “Premiership Rugby is committed to not only a clean professional competition but also a clean game nationwide. It supports the RFU fully in its endeavours to safeguard rugby against the greater societal pressures the community game faces in this area.”

Nicole Sapstead, Chief Executive of UK Anti-Doping said: “The RFU and UK Anti-Doping continue to have an excellent relationship, which is built on the common goal of keeping rugby clean. We welcome the continued investment into player and support staff education to ensure that players at all levels of the game are in the best possible position to play clean. “Community rugby continues to be impacted by a wider societal challenge in relation to image and performance enhancing drugs. The RFU is committed to tackling this issue and we continue to work closely with them, to put the right measures in place to protect their sport.” 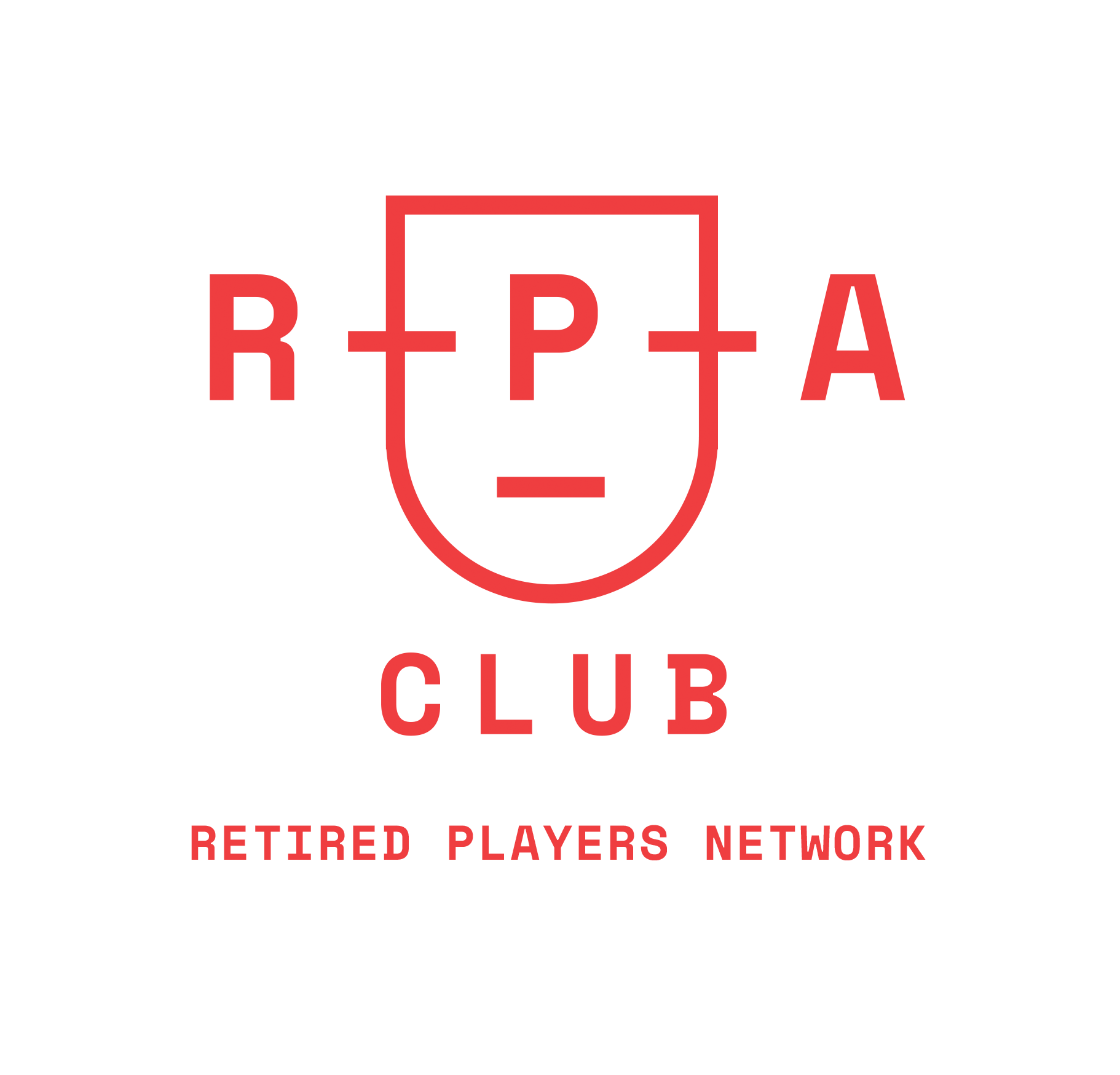 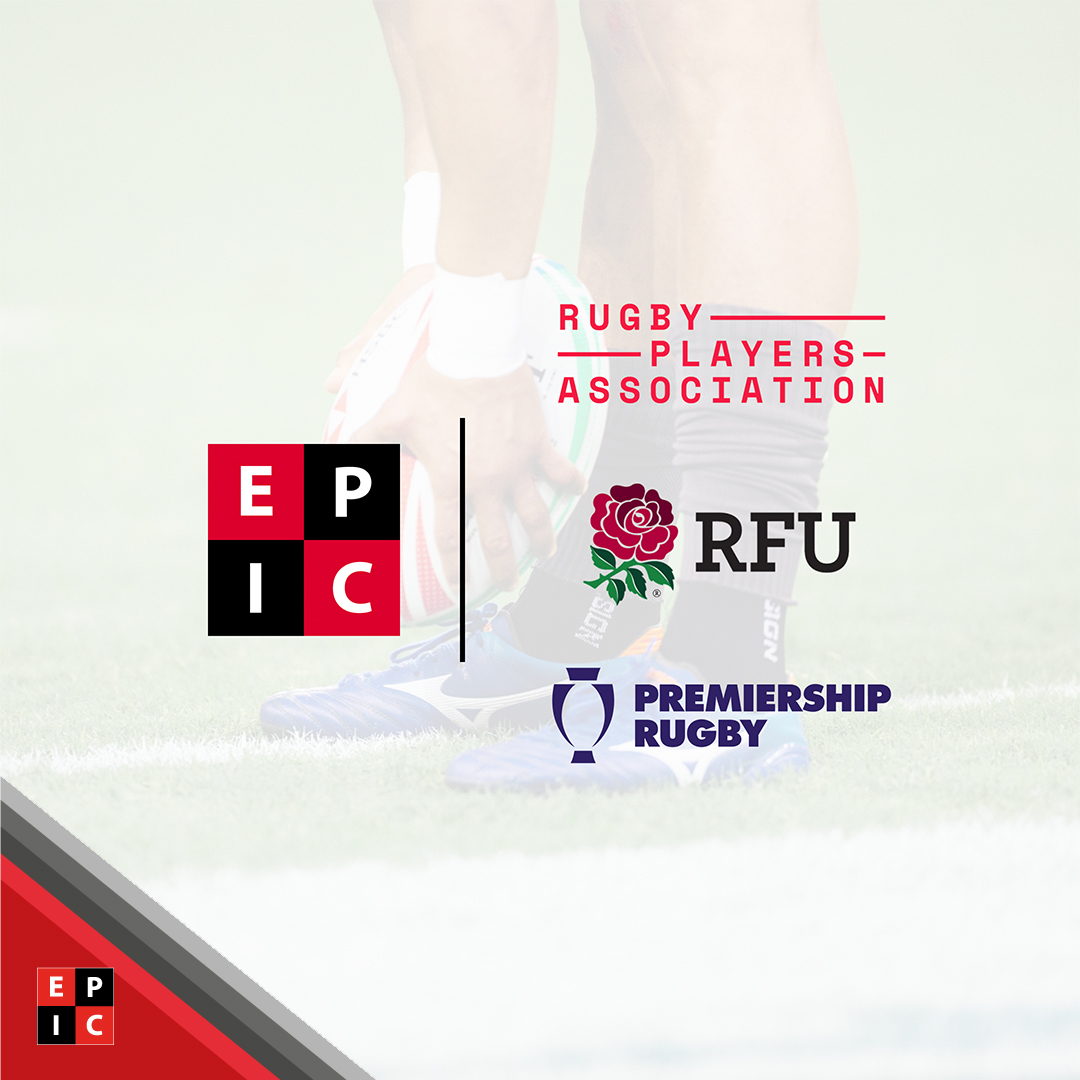 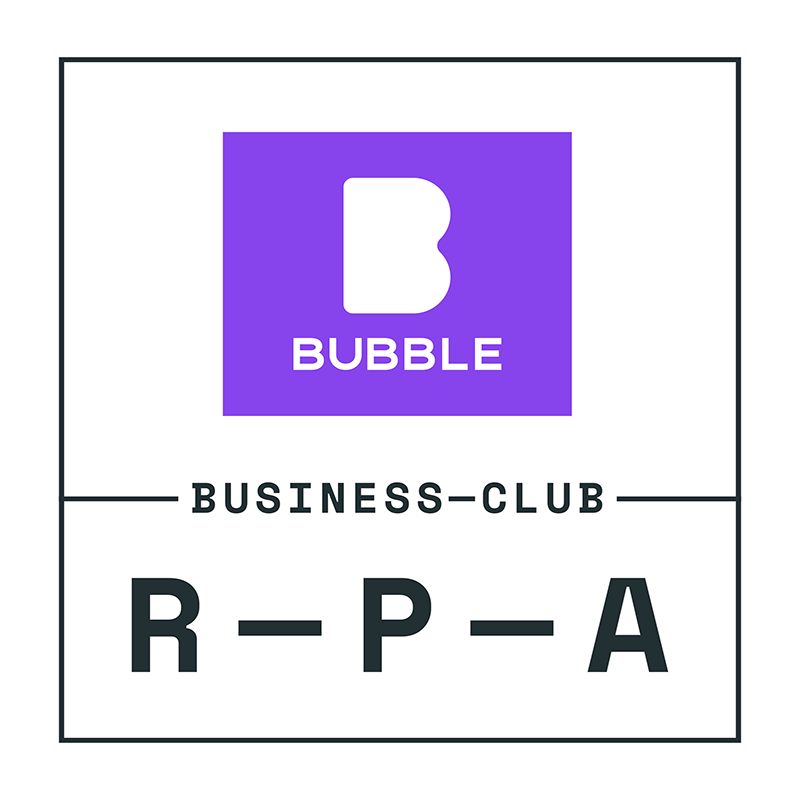 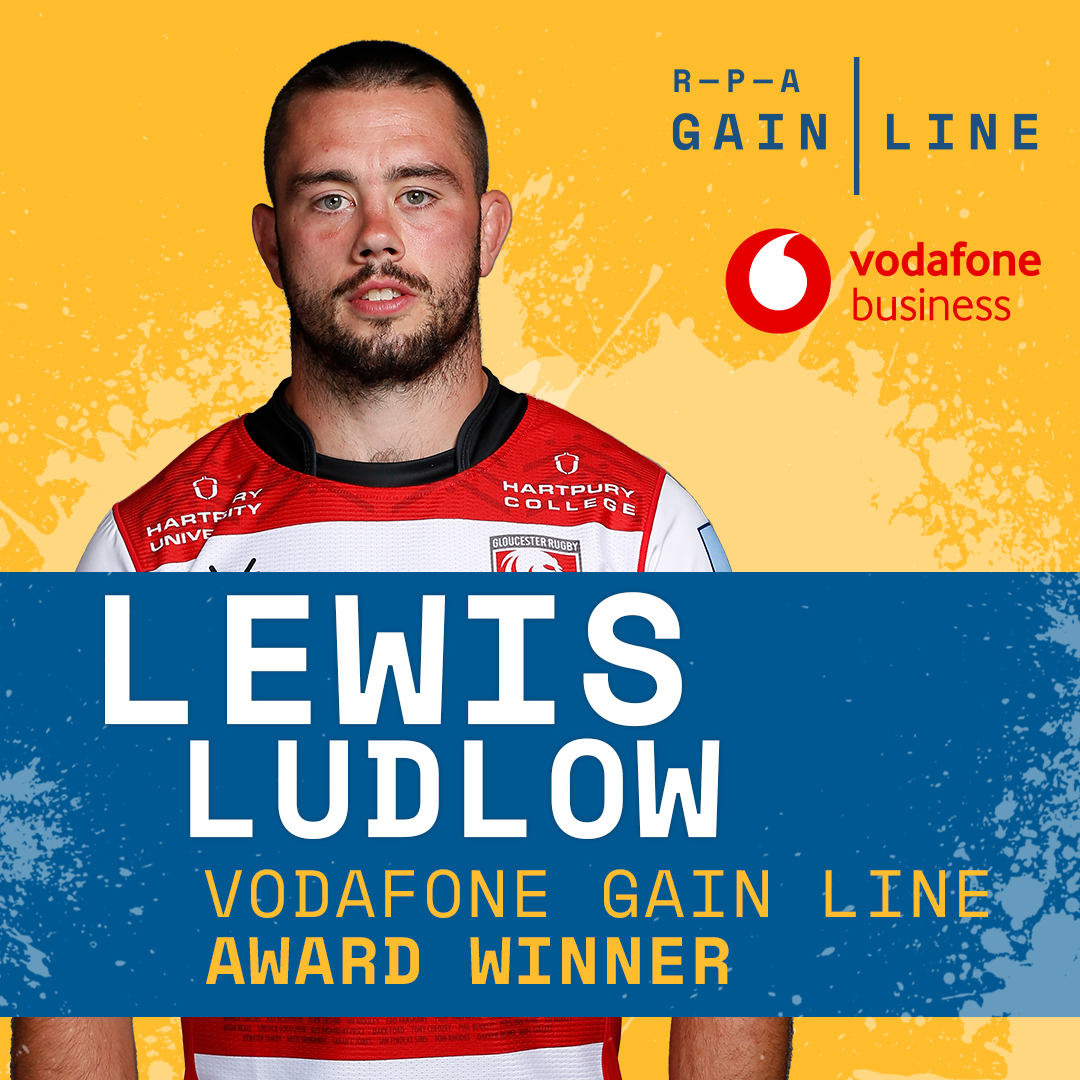 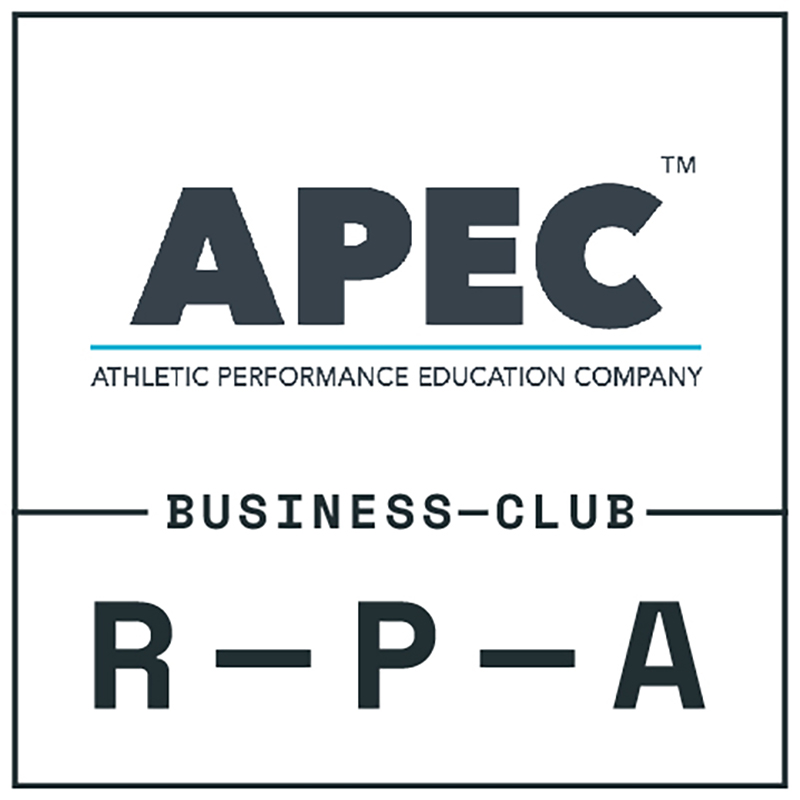