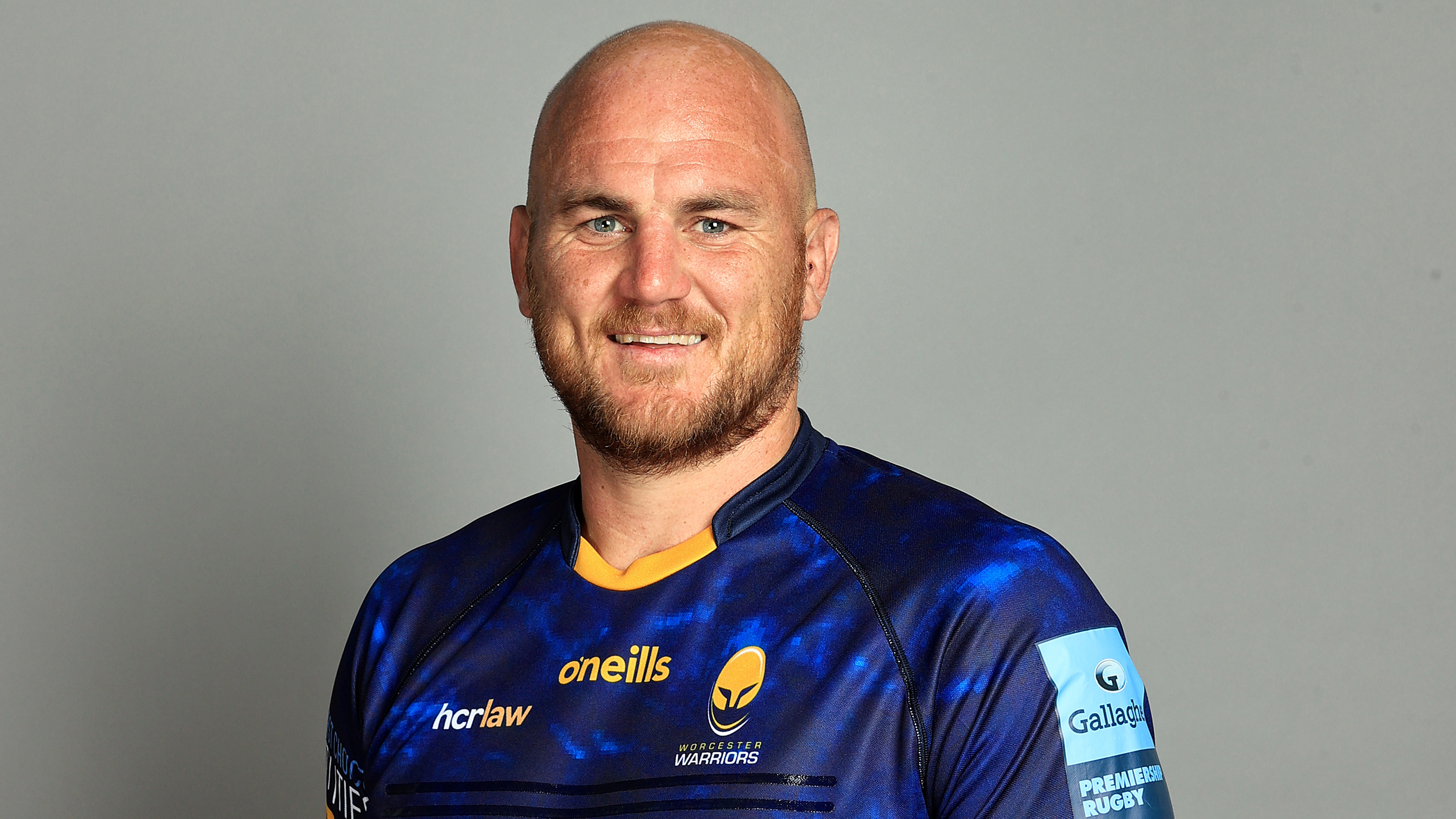 The Rugby Players’ Association (RPA) is delighted to announce the appointment of Matt Garvey to the role of Development Manager, for Bath Rugby and Bristol Bears as part of the Gain Line programme.

Garvey, 34, retired at the end of the season, ending a 13-year playing career that took him from London Irish, to Bath Rugby, then on to Gloucester and finally finishing at Worcester Warriors. He also won representative honours with England Saxons and captained Bath Rugby between 2017 and 2019 during his seven-year stint at The Rec.

The Gain Line programme is a personalised support service, backed by investment from the Rugby Players Association (RPA), Premiership Rugby (PRL), and the Rugby Football Union (RFU). The programme aims to  provide a high quality, independent and consistent standard of player care across all elite professional clubs, which recognises that rugby is likely to be the main focus in a player's life whilst they are playing, but that playing rugby actually represents a relatively short part of a player’s working life.

Gain Line supports players throughout their playing career and key transitions in their lives, provides wellbeing support, facilitates learning and personal development, helps players manage risk and maximise their potential as players, as well as preparing them for life after rugby.

On joining the RPA, Garvey said: “Throughout my playing career, the RPA has always been there for me when I needed it. The opportunity for me to join the team and help current players on similar journeys is one that I’m very much looking forward too. It is my hope that using my experiences within rugby, I will be able to help players through their career and have them prepared for life outside of rugby.”

Luke Cheyne, Head of Gain Line, said of Garvey’s appointment: “We are hugely excited by the appointment of Matt as the new RPA Development Manager, working with Bath Rugby and Bristol Bears. Matt joins a team of incredibly talented, knowledgeable, and dedicated Development Managers within the Gain Line Programme.

Highly respected within the game, Matt’s authenticity is a key strength that will enable him to build strong and meaningful relationships with the players in his new role. His thorough understanding of the game, and landscape of professional rugby in England means he is perfectly placed to support our players as they seek to grow, both in and beyond their playing endeavours.” 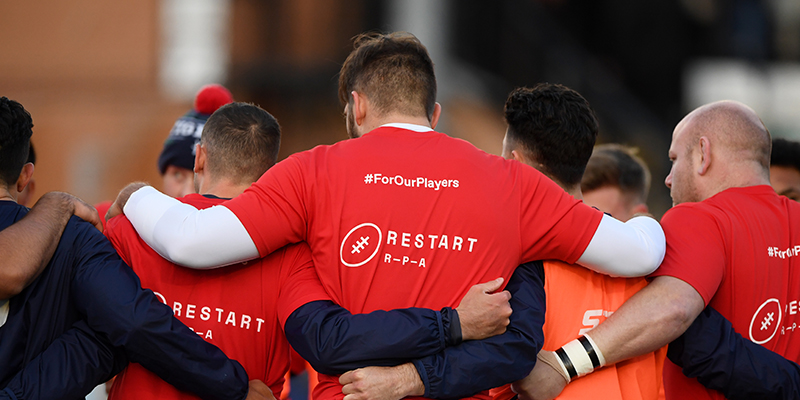 Fundraising Executive – Restart Rugby (Charity No 1113160)The Rugby Players’ Association (RPA) is the representative body and collective voice of prof... 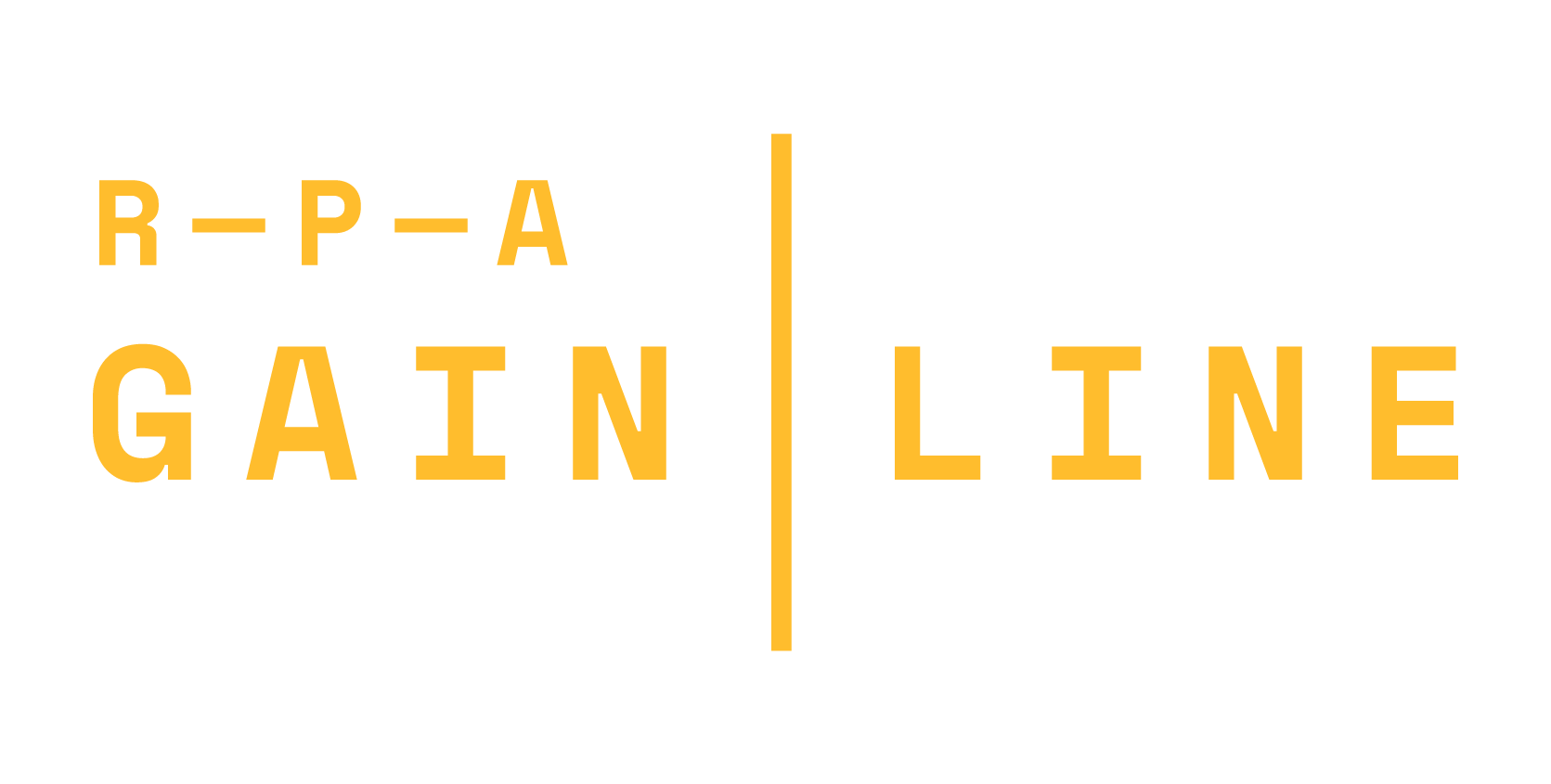 As pre-season starts for many clubs in the next few weeks, we asked Luke Cheyne, Head of Gain Line, to review the year so far for the Gain Line projec... 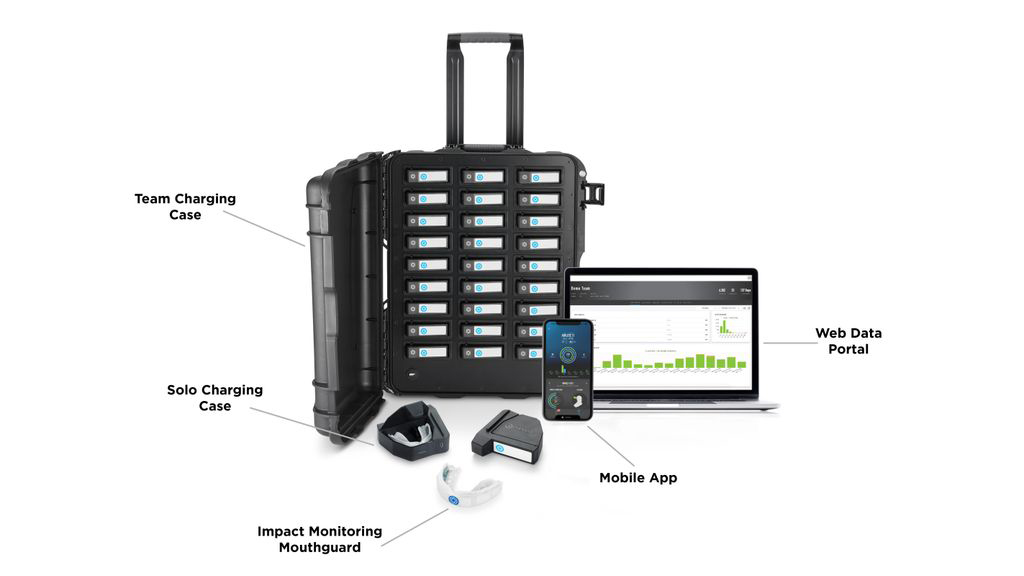 The RFU, Premiership Rugby and World Rugby confirm that Prevent Biometrics has been selected as the instrumented mouthguard (iMG) provider for a study...