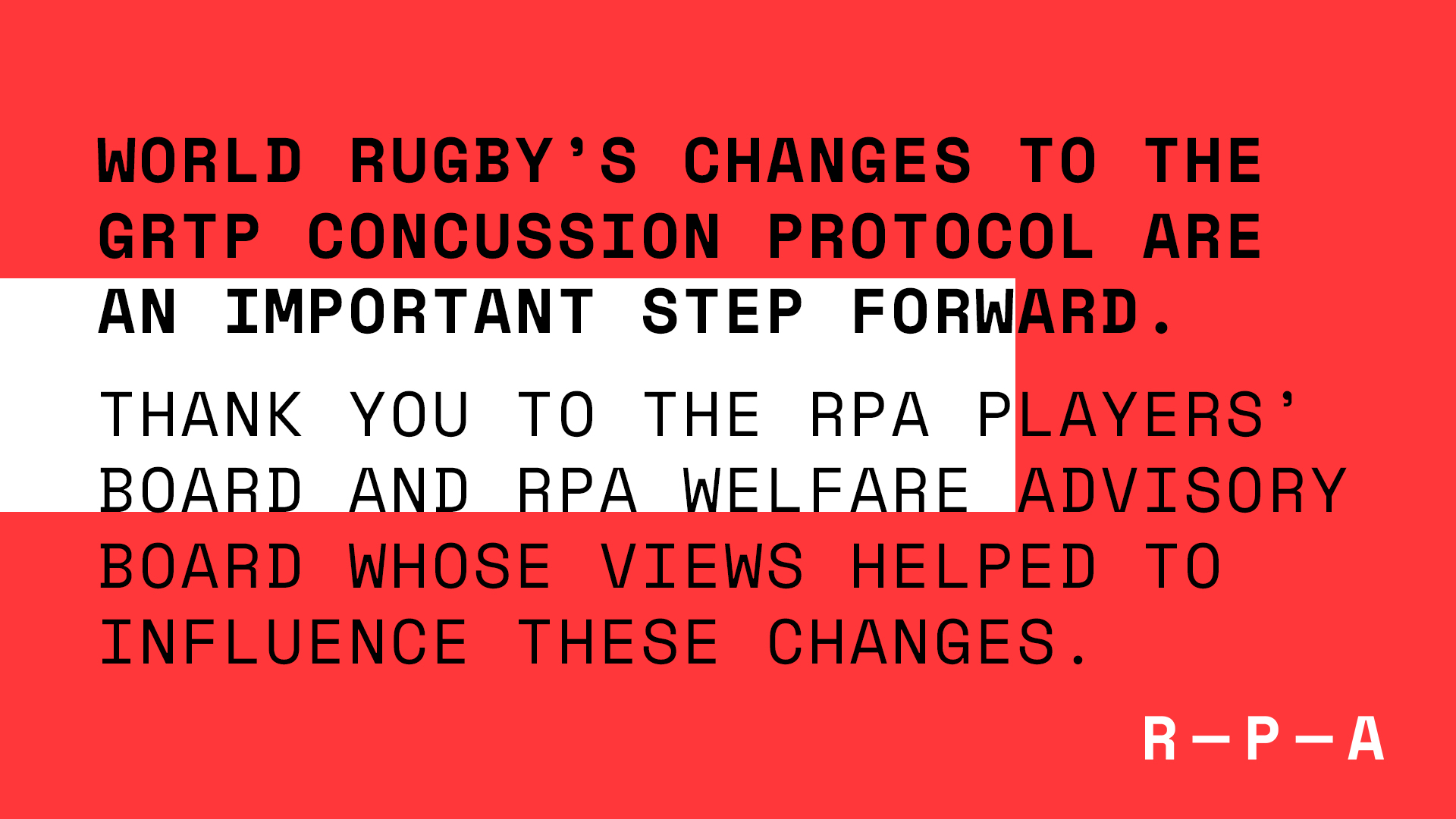 The Rugby Football Union (RFU), Premiership Ruby (PRL) and Rugby Players’ Association (RPA) will continue to focus on reducing the exposure to head impacts and concussion risk within the elite men’s and women’s game during the 2022/23 season as part of its action plan.

Simon Kemp, RFU Medical Services Director said: “Player welfare is central to our work and data from discrete research projects alongside our ongoing injury surveillance enable us to take an informed, knowledge-based approach to head impact prevention and management.

“The rollout of instrumented mouthguards to top-flight men’s and women’s leagues and international teams this season will add significantly to our understanding of the number and magnitude of head impacts and accelerations and how these can be reduced in both training and match settings.”

Phil Winstanley, the Rugby Director at Premiership Rugby said: “PRISP is one of the longest running injury surveillance programmes in world sport and the data it produces continues to provide the global game with crucial evidence to inform and evaluate player safety initiatives. Premiership Rugby is committed to working tirelessly alongside World Rugby, the RFU and RPA to further improve standards of player welfare and we continue to think innovatively by harnessing the power of new technologies to support this commitment.

“In 2021-22 we continued our ongoing work exploring the use of salivary biomarkers as a diagnostic tool for concussion and launched the Premiership Rugby and RFU-funded Advanced Brain Health Clinic for retired players.

“In 2022-23 we are delighted to be offering instrumented mouthguards to all Premiership teams. The findings will be an important addition to rugby’s head injury management and prevention efforts and will improve player management and welfare policies in the future across the elite game.”

Richard Bryan, Rugby Players Association Player Welfare Director said: “Injury surveillance data continues to be essential to informing the game’s approach to injury prevention, management and education. The RPA is seeking a reduction in players’ exposure to head impacts of any kind. As such, the introduction of instrumented mouthguards across the Gallagher Premiership, Allianz Premier 15s and England representative teams is a very progressive development. We believe this will be key for the future regulation and management of contact training.

The changes made by World Rugby to the Graduated Return to Play protocol are an important step forward for the management of head injuries and we would like to acknowledge and thank the RPA Players’ Board and RPA Welfare Advisory Board for their input and views that helped to influence these changes.

The RFU/PRL funded Advanced Brain Health Clinic is a significant development for those players with concerns regarding their ongoing brain health and this support is much appreciated by the RPA and the past and present players.”

Following research, involving Harlequins men’s and Bristol Bears women, as well as the involvement of the Red Roses in a World Rugby led study, instrumented mouthguards will be offered to all Gallagher Premiership, Allianz Premier 15s and England representative teams for the 2022/23 season.

The research phase demonstrated that the technology was able to quantify the frequency and magnitude of head contact and head accelerations and provide reliable and objective measures of both head impact and contact load to players and club coaches.

Contact load data from the iMGs will be integrated with GPS data measuring running load to provide a much more comprehensive picture of player load. This will inform both club-based decisions about individual player load and performance in addition to league wide guidance on appropriate contact training load.

World Rugby earlier today released details of an evolution of the Graduated Return to Play Protocols.  Following a recommendation from their concussion working group, players removed from matches for criteria 1 Head Injury Assessment (HIA) incidents or who have a significant previous history of concussion will not be able to return to play in less than 12 days. Full details can be found here.

Additionally, Premiership Rugby and the RFU are working with World Rugby to develop an evaluation of an enhanced Graduated Return to Play assessment in the elite adult game.  World Rugby will provide further details on this in due course.

The RFU, PRL and RPA welcome any change that leads to greater understanding of ways in which player welfare can be improved and are delighted to support World Rugby with this evaluation

Saliva samples will continue to be collected in Premiership and Premier 15s clubs as part of the Head Injury Assessment (HIA) process.  The 2021-22 season was the first in which samples were collected in the Premier 15s and will enable research partners at the University of Birmingham and Marker diagnostics to determine if differences in the biomarker signal exist after a head injury in men and women.  In addition to the miRNA samples being analysed to identify a concussion with a long-term goal to create a commercially viable test that can be used across the professional and community games. In the 22-23 season they will also be collected as a potential marker of recovery.

The Advanced Brain Health Clinic in central London, which has been operation for six months, provides confidential specialist assessment, information and a pathway for ongoing support for retired elite, male and female, rugby players between the ages of 30-55 who have concerns about their brain health.

To date 44 players are booked in to use the service with capacity for many more and any player who wishes to make contact with the clinic is encouraged to do so – 020 3447 2800, AdvancedBrainHealthClinic@iseh.co.uk.

The PRISP and WRISP reports for 2020-21 season have been published today.

PRISP, which has been running since the 2002-03 season, is the most comprehensive and longest-running injury surveillance study in professional rugby looking at Premiership and England training and matches.  WRISP is now in its fourth season and analyses data from Premier 15s and England matches and training.

The PRISP and WRISP data is critical to our understanding of injuries and of mitigating injury risk, and the RFU, PRL and RPA use it to shape and inform its action plans for the English Professional Game.

The 2020-21 season was unlike any previous season which is important to consider when reading these reports due to the impact of coronavirus.  In PRL clubs this included a shortened off season between the 2019-20 and 2020-21 seasons, disruption due to match cancellations the fact that the Premiership Cup competition was not held, further reducing match exposure.  In the Premier 15s leagues, laws were adapted to minimise face-to-face contact including measures to reduce the number of scrums and mauls and match length was reduced to 70 minutes in duration.