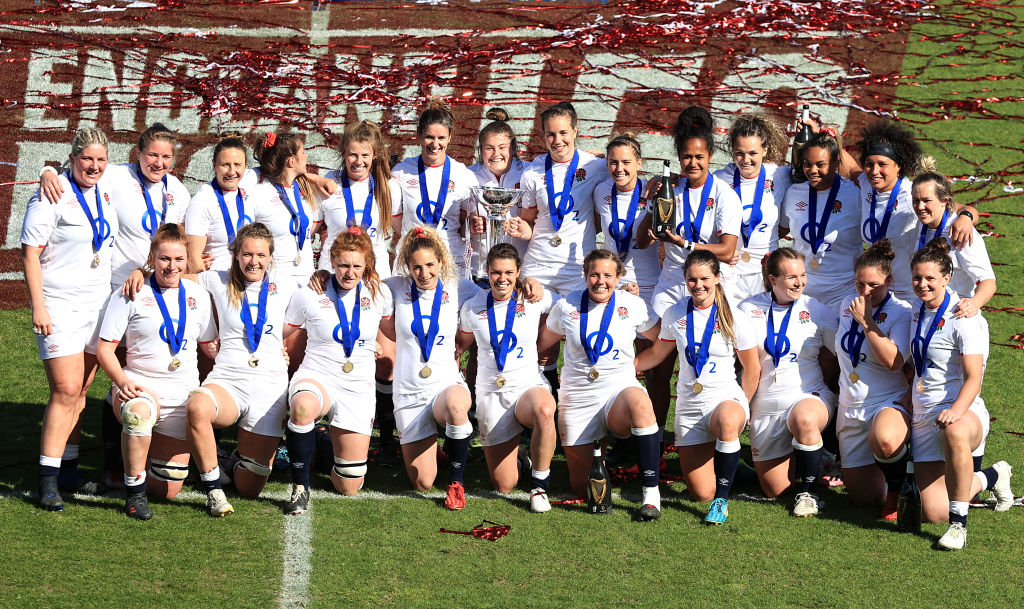 The RPA are proud to announce that they have been appointed as the exclusive commercial and welfare representatives for the Red Roses.

A player elected committee will inform decision making on behalf of the Women’s EPS and work alongside the RPA across all commercial and welfare matters.

The RPA's Team England Rugby arm were appointed as the exclusive commercial agents of the England Men’s Team in 2004, and although working with the Red Roses since 2014 as part of the RPA’s personal development programme Gain Line, this new appointment marks a significant and exciting step within the women's game.

Gaia Bursell, Head of Commercial &Team England, said: “Women’s rugby is one of the fastest growing global sports, so we are excited to be working with this incredible group of players who are not only great role models for the sport, but also see their value in bringing Elite Women’s rugby to the forefront. Having worked with the England Men’s team on this basis exclusively since 2004, we are perfectly placed to represent the Red Roses across both commercial and welfare matters and we are looking forward to extending our expertise to them.”

Vickii Cornborough, Harlequins and Womens EPS, said: “As a squad, we have been talking about being represented formally for some time and it was a natural step for us to work in line with the England Men’s representatives, to help us make some positive steps around levelling up the women’s game. We have a long way to go but we are collectively determined to improve and raise the profile both on and off the pitch for Women’s rugby.”

Jamie George, Saracens and England, and member of the Men’s EPS Playing Group expressed how the men’s team fully supported the Red Roses in being represented on a more formal basis: “The level of professionalism in the women’s game has increased significantly and that is clear to see, so it’s important that the level of support the women get off the field matches up with that.”

About the Rugby Players Association (RPA)