He’s a former RPA Sevens player of the year, with more than nine years of experience at the pinnacle of his sport, so it would make sense for England Rugby's Rich De Carpentier to share his knowledge with the younger generation. Despite the uncertainty surrounding the 7’s game at the moment, De Carpentier has taken this moment of down time to create his bespoke rugby coaching business – RdC Coaching.

What made you decide to take this next step into coaching?

I’ve always liked developing young players, moving their skill set forward and identifying where they can improve. Being able to use what I have learnt in the last nine years of professional rugby to push people on and watch them grow is a win for me. I had been doing various coaching jobs during my playing career and was always considering what I could set up for the future and look at doing after. I started working with the UR7s academy and on the Isle of White at Ryde School Upper Chine. When the schools went back after lockdown I picked up my post again at the school which went really well, then given the extra time on my hands I felt this was a good opportunity to progress it further.

How has your background in 7’s and in the England set-up helped with your coaching?

With the 7's game the key is basic skills. You need to be a Jack of all trades to be successful, which has given me a broad range of attributes that I can then pass on to the players I am coaching. Being involved in the 7’s set up for the past few years means I have picked up a fair few good drills and strong coaching habits. I’ve been fortunate to learn from people like Simon Amor (former England 7s Coach) and Tony Roques which has given be a strong foundation. I’m also good friends with Charlie Hayter (England Women 7's Coach) and picked his brains about the peaks and troffs of coaching. The key takeaway was just to be patient. Start at the bottom and don’t move on too quickly.

What is the set-up of RdC coaching?

I offer 1-2-1 coaching focusing on core skills, then it will be tailored to the individual in terms of what they need to work on. A huge bonus is the fact I can call Tom Mitchell (England 7’s Captain) and get plenty of kicking drills and the likes of Dan Norton sharing his favourite speed drills. When you have experts in your phone, its great to be able to give them a call. We also do group sessions, limited to six due to COVID-19, based in the Isle of Wight and Surrey.

Has putting your focus on something outside of your professional career alleviated some of the stresses that has come with the pandemic?

It’s not necessarily forced my hand, but with the uncertainty that COVID-19 has brought it has made me consider what I am going to do after my rugby career a lot more. It’s made me ask myself the questions “What am I good at?” and “What am I interested in doing?” It has been nice to get out and interact with people. You get such a sense of fulfilment when you see someone developing a skill that they have been struggling with. That’s the win for me. If at the end of one of my sessions they can do something a bit better than when they started. For me, during this period, it’s been a good way to get out and be motivated, its something else to focus on. Uncertainty is the worst thing and being able to put things in place now gives me some piece of mind moving forward.

As a sevens squad have you been doing anything else prior and during the lockdown period?

Myself, Tom Mitchell and Joe Brynes are doing a podcast called 7th heaven available on Spotify and Itunes, where we review, preview and unveil everything 7's in the year. We’ve had a really good response with over 10k reactions on each episode, so that’s been great to do on the side.

To listen to the podcast on itunes click here: https://podcasts.apple.com/gb/podcast/7th-heaven-pod/id1489941284 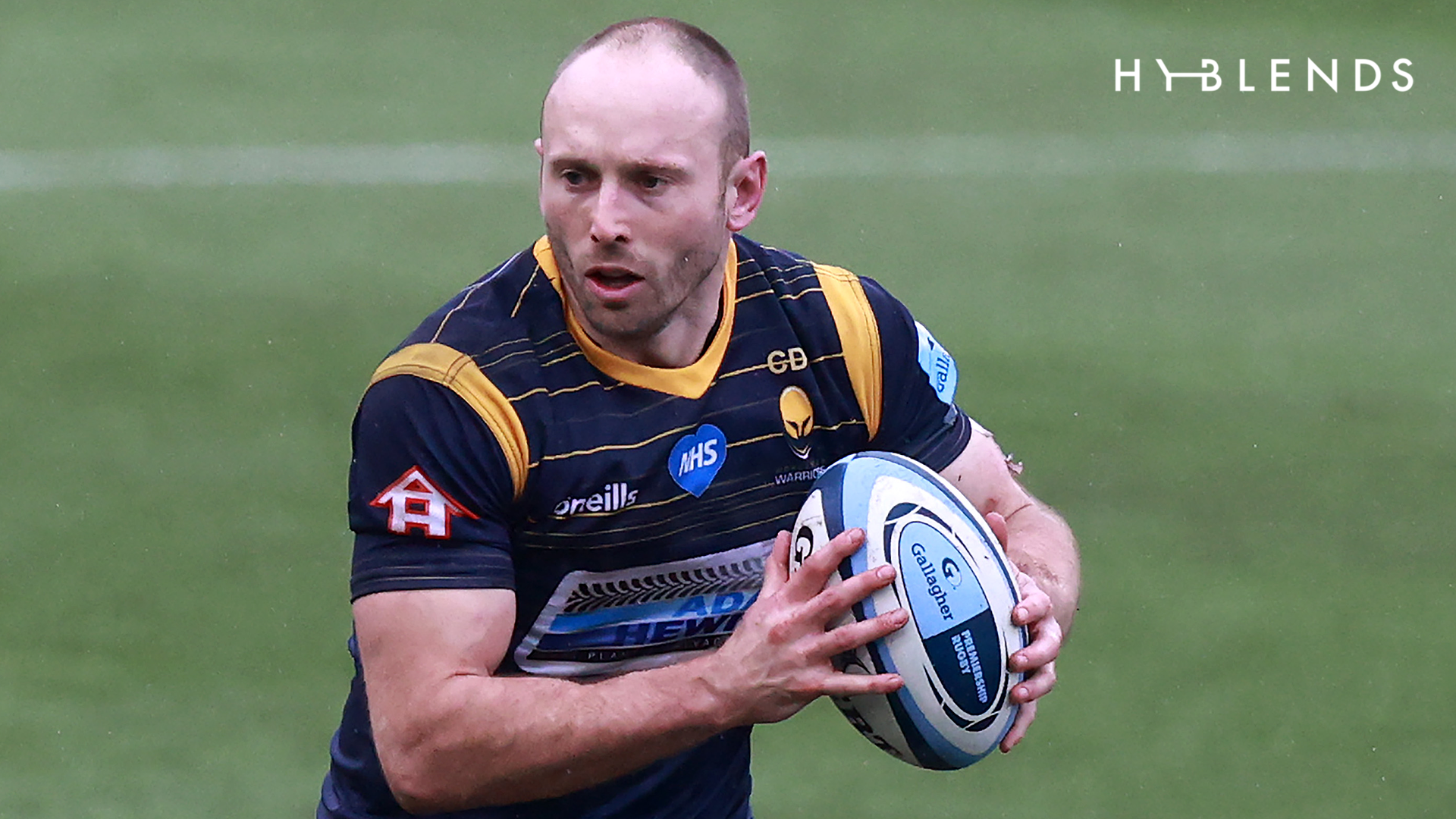 The Rugby Players Association (RPA) is delighted to announce Craig Trenier as the final recipient of this year's Vodafone Gain Line Award.