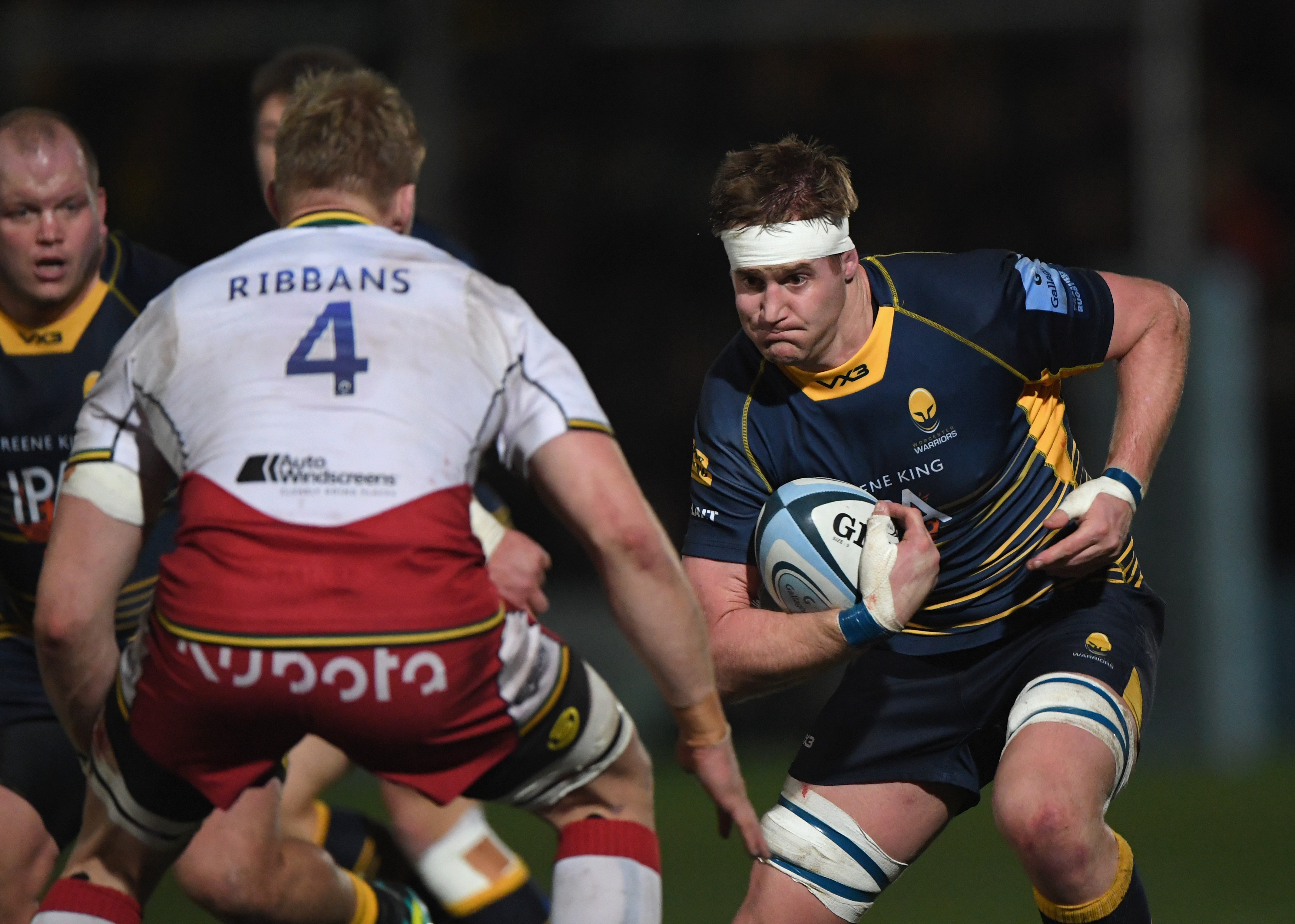 GJ van Velze is the current Club Captain of Worcester Warriors and prides himself on making a contribution to the team week in week out. But in 2016 his ability to represent his side and play the sport that had become his livelihood meant he had to find a new way bring value to his life.

What happened when you first got injured?

I played the opening fixture which was against Saracens at Twickenham and I just got a bit of a body check in the 69th minute of the game, went and did my HIA, passed it and continued playing. But I still didn’t feel normal, it was almost like a hungover feeling. I got diagnosed with concussion and didn’t play for the whole of the 2016 season.

What did you do when your symptoms didn’t clear up?

My club told me to go on holiday and to not think about rugby for a little bit. I went away with friends of mine who I had met during my time at Northampton. While we were away on holiday, we sat around at an evening meal and said, "ok so what’s the next thing, what are we going to do?’’ They are both from an entrepreneurial background and that’s where the idea for Smith and Van Velze footwear started to formulate.

How did you start putting things in place to get the business off the ground?

After doing a bit of research on where to find handmade leather boots, we decided on Spain because during that time one out of every three people in Spain were struggling or unemployed. We wanted to find a family-run operation because it was important to Graham (Smith) and me that we could deal with these people face-to-face and not just a representative. We found manufacturers who were third generation and then the whole process was about starting to get a product range together. My creative skills are not something to write home about, so I ended up getting all the wives and girlfriends at the club to put their favourite boots on a Pinterest account just to get a broad idea.

What was the biggest challenge of starting a new business?

We started a company, worked on a logo and created a website. But during the start of my concussion I wasn’t allowed any screen time so no phone, tv or computer. This made the process even more difficult at the beginning and meant everything took longer than I ever anticipated. I wasn’t allowed to drive or train. That was the toughest time during all of it to not be able to go after this new business and new venture because of my concussion.

Was your injury isolating?

It was isolating and the initial specialists I dealt with were quite negative about rugby before the conversation even started. If I look back on it now it has taught me a lot in dealing with those situations. I had two or three phone calls with David Denton who had to retire due to concussion, but I’m glad to see he has come out of the other side now. Patrick Lambie said to me when my process all started, “if you need to come back playing GJ, you’ll come back playing”.

What has been the biggest positive of having this focus while being out of the game?

As a rugby player you feel your best when you were adding value as a player. Then when you get injured you don’t have that opportunity to play on the weekend or you don’t get the opportunity to train with most of the boys. I then never felt as valued because I didn’t feel like I was contributing as much as I could have. So I got involved in the shoe business and put more energy into that. Then the idea came to give away a pair of rugby boots for every pair of leather boots I sell.

How about I do that at a coaching clinic in South Africa. It made sense because my background is in South Africa. I know kids stop playing rugby because they just don’t have the funds to buy their own pair of boots. By doing that, it gave me some confidence back. Although my experience with being injured felt like I wasn’t adding value, I realised I could add value to somebody else’s life by just giving them a pair of boots. They might not end up playing rugby professionally, but they will make lifelong friends and rugby can open a lot of doors.