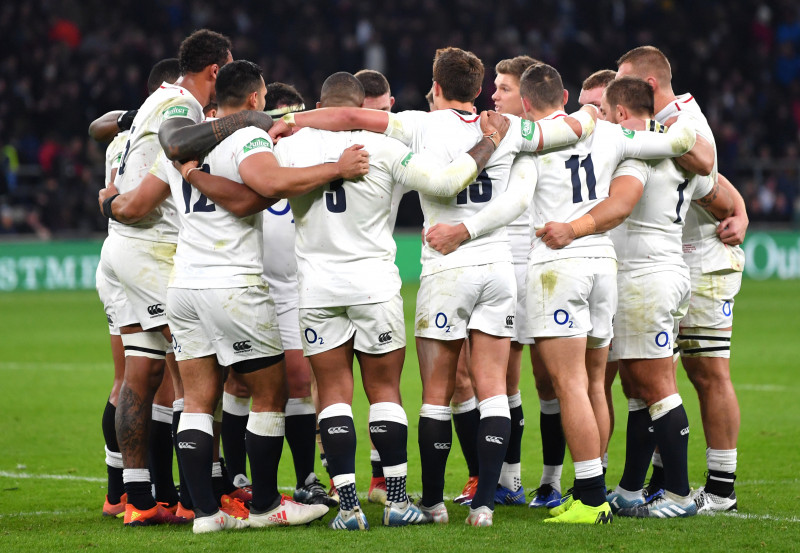 International Rugby Players has committed to Thursday’s global competition discussions in order to explore options and see if a constructive solution for the game can be found.

However, the global player’s body will be reinforcing that player views must be fundamental to any future proposals.

Former British and Irish Lions captain Brian O’Driscoll said:“This is a pivotal moment for everyone in our sport. The players have made their views clear on the proposed global competition but at the same time, they want to work with World Rugby, unions, provinces and clubs to genuinely explore what may be possible.”

The International Rugby Players Council is also calling on the governing body and its member unions to enter meaningful negotiations on how to best work together in future, citing that decisions are too often reached without any opportunity for players to positively influence the outcome.

Wales captain Alun Wyn Jones said: “We want to ensure that there will be no repeat of the current situation and that the frustrations over the lack of player consultation are addressed.

“It's in the interest of our game that World Rugby and the unions convene with the playing population so that proper solutions can be agreed. Players having a genuine, and greater say, can’t be undervalued.”

Australian Player Council member Michael Hooper said: “We want to be part of key decisions in the game, however at the moment we don’t have a proper seat at the table to exert any influence.

"Players understand, better than anyone, what happens at the coal face and how certain decisions impact both the players and the broader game, so it would be counterproductive to cast the player view aside.

"Moving forward we want to ensure that the players have independently appointed representation on the World Rugby Executive Committee and other key World Rugby decision making bodies.”

Former South African captain Jean de Villiers added: “The players feel that the existing understanding between World Rugby and the Players should evolve from a loose commitment to consult, to a requirement to reach agreement on certain key issues.

"The feeling on the call was that it is no longer appropriate for World Rugby and the unions to determine tournament structures, logistics and tournament terms of participation without getting to an agreed outcome with players.”

The group also reiterated that while the Men’s 15’s game is in focus at the moment, meaningful representation of players needs to extend to all discussions across men’s, women’s, 15's and Sevens.

Australian Sevens captain Shannon Parry said: “It’s great to see solidarity among players and a shared sense that we need be integral to major decisions. As a senior women’s international, I want to see our athletes at the forefront of all discussions into the future and to be part of the growth of the game.” 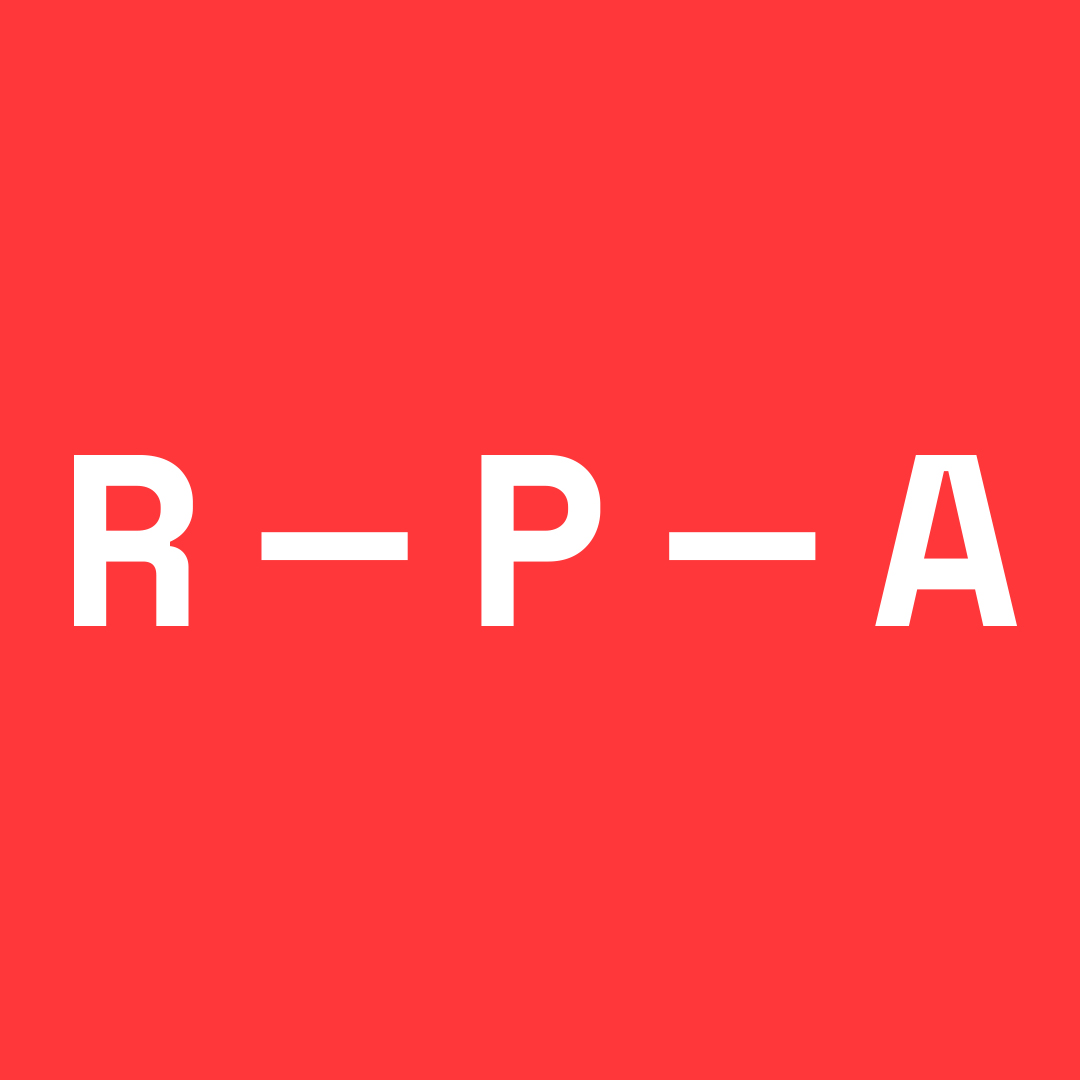 The Rugby Players Association (RPA) has today announced Thrifty Car & Van Rental as a Partner. As many of our members return to their training schedul...