Since 2005, we have invested over £1.7 million into player support

It is every rugby player’s dream to combine their job with their passion and wear the shirt for their team, club and country.

Since the sport turned professional in 1996, the game has become more physically and emotionally demanding and the risk of injury has increased. In recent years, each Premiership Club has lost an average of two players per season to career-ending injury, and those numbers are rising each year.

Most players avoid serious injury but a professional rugby career can be threatened at any time by a bad tackle, collapsed scrum, serious concussion, an accident or illness off the pitch. When the worst happens, Restart is there to support players and their families during challenging times. We fund grants to help current and former players facing financial, medical and emotional difficulties.

We provide rehabilitation or disability support to help players with the cost of equipment or home improvements. 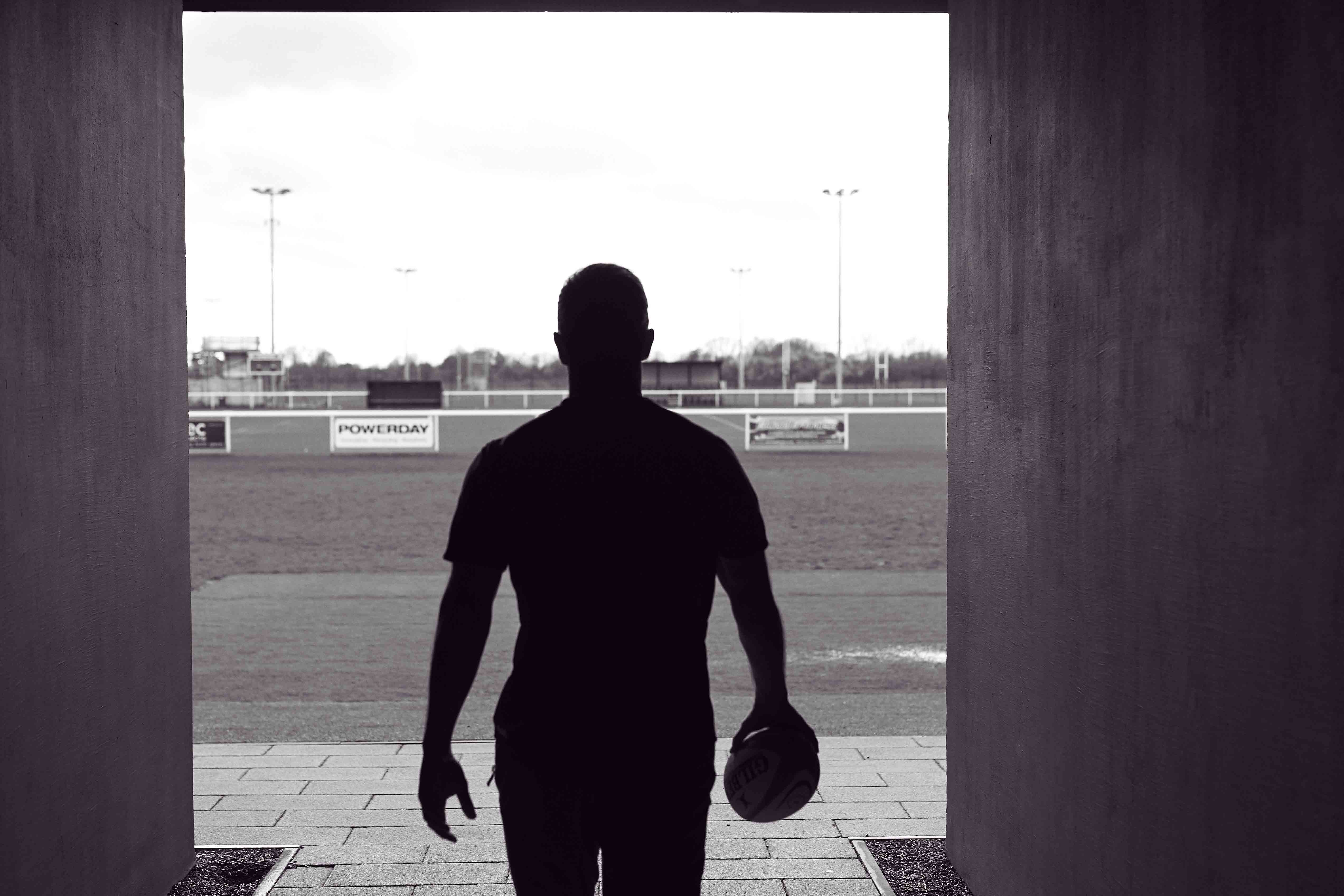 We provide a 24/7 confidential counselling service to players and their families facing mental health struggles. 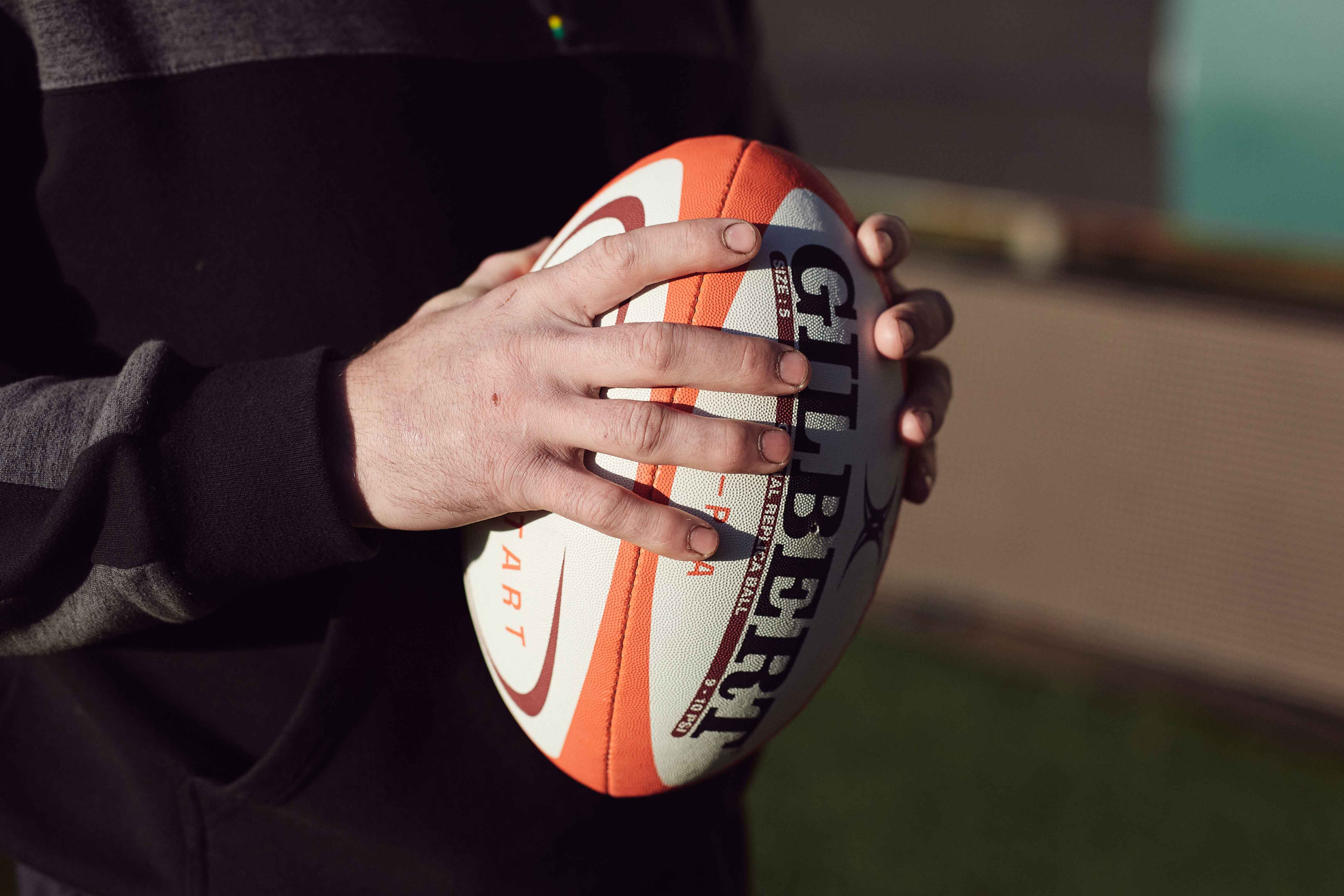 In times of hardship should a player be unable to work as a result of illness or injury, we will provide financial support.

We help with the cost of long term or on-going medical treatment.