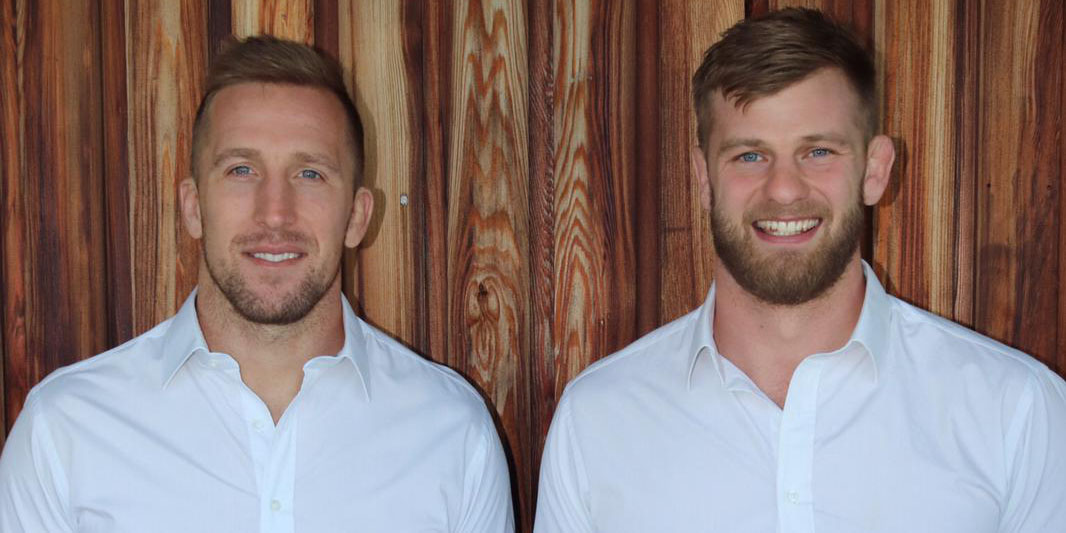 In 2018 George Kruis and Dominic Day embarked on a journey to bring CBD products to the masses. Now in just a little over two years, they launch their product in one of the biggest health retailers in the UK, Boots.

The English and Welsh internationals had been ever-present figures in the Saracens second-row before Day hung up his boots in November last year to focus solely on fourfivecbd.

An unlikely combination of professional sportsmen and a somewhat taboo product has unveiled a variety of challenges that the duo have had to overcome, on top of the normal pressures of starting your own business.

But with Kruis’s calm and steady approach combined with Day’s risk averse attitude they have reached their target with friendship intact.

‘He’s well-travelled and has a good grasp on life,’ said 30-year-old, Kruis on his partner Day. ‘We are quite different in terms of business mindsets. Dom likes the higher pace riskier side, whereas I like the steadier, more boring approach, so we balance each other out quite nicely.

‘We’ve got a great relationship and it’s something that I couldn’t have done alone, so it’s great to do it with someone I really trust who backs me as well.’

The duo’s interest in CBD - a naturally occurring compound in the Cannabis/Hemp plant – arose when WADA (World Anti Doping Agency) removed it off the banned substances list in January 2018.

Like many athletes at the top of their sport, the pair were looking for any legal products that could produce those marginal gains, which can often prove the difference at that level.

‘We thought it (CBD) was really helpful,' said Kruis. 'It specifically helped me in terms of sleeping and Dom with his recovery. Therefore, when we looked at it from a business perspective it made it easier to see that there was potential here.

‘The general trend in 2018 was coming from sports in America, with changes in attitude towards CBD in the NFL and baseball. There was a lot of hype around CBD in that space, which was quite exciting for us and spurred us on.

‘We are athletes, so we are always trying to push the boundaries of what we can do legally, looking at marginal gains, which you are normally quite obsessed with when you are at the top end of your sport.

‘For us it was about exploring different opportunities with something we had both used and thought was worthwhile.’

But like any new business, fourfivecbd still needed all the fundamentals of banking, insurance and compliance to become a success. And unsurprisingly the players’ venture brought with it its own unique set of hurdles.

‘Its risk profile is quite high, therefore setting up banking and insurance is quite hard. It’s still seen as a little bit taboo,’ continued Kruis.

‘Things are largely changing, especially with the growth of medical cannabis. But changing perceptions was always going to be a challenge and we thought we were going to get a lot of negative feedback.

‘Obviously a professional athlete creating a cannabis based company probably screams headlines, but we spent a lot of time working with a lot of the bodies including the RPA, RFU, the club and of course testing bodies, so I think we were well received.

‘We’ve been very lucky, especially at club level that a lot of guys have created companies and there’s a fair few that have been quite successful and we could look to for advice. I guess it’s just about finding the right contacts and being able to solve problems, which in the first year were plentiful.’

Yet despite these potential pitfalls, the duo has always fallen back on hard work and support. Having started in around 30/40 small business, including gyms and online stores, they have now officially launched in Boots.

‘For us this is the biggest retailer, so we are pretty excited,’ continued Kruis. ‘It’s something we are treating quite seriously. We did - from the help of the RPA - get a contact within Boots. They were quite excited because there are quite a few CBD companies but not many with a decent story.

‘It’s been a long process from packaging to bar codes, 50-page documents, a lot behind the scenes. We are happy enough to get to a place today where we will be launching with them (Boots) online. Next steps are hopefully in April we will be going in store.’

The pair’s journey has not been without difficulty and hardship but Kruis is adamant that anyone considering starting their own business should do so without fear.

‘The amount of effort that has to go in is not something to be taken lightly, but on the flip side I would definitely encourage those who are interested in starting something to chip away at it,’ he added. 'It means that when it does come to retiring, they’ve got something properly in place.

‘I wouldn’t stop yourself from doing it because you are worried you are going to make mistakes. We have made plenty, but our goal is by the time we both retire we have learnt from those mistakes and we will be in a decent enough position to make this work.’

Head to the duo's website for more info and the products on offer: www.fourfivecbd.co.uk 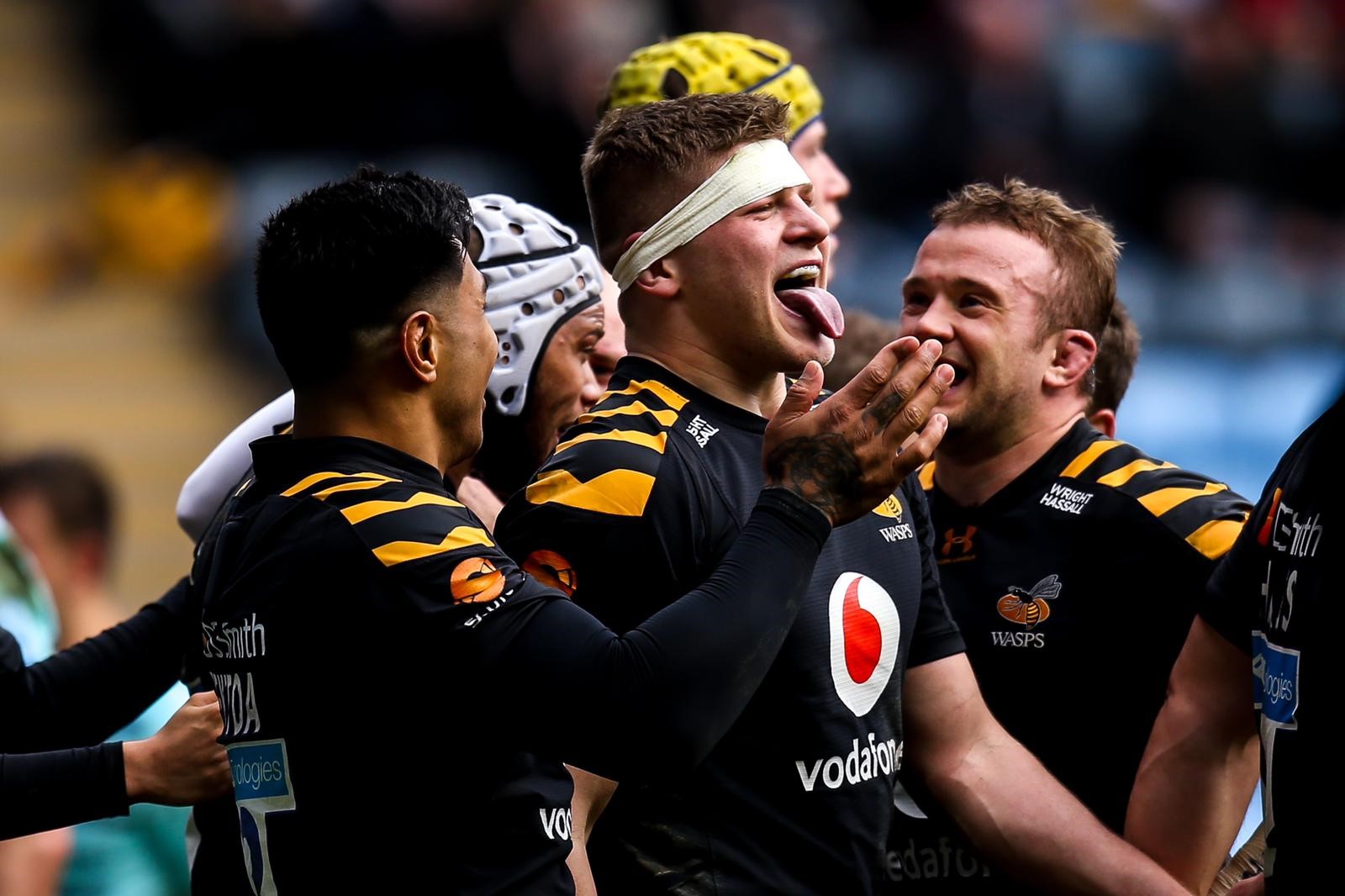 AFTER forming a long-lasting friendship during their time at Wasps, Jack Willis and Alex Lundberg have taken this strong foundation and ventured into ...