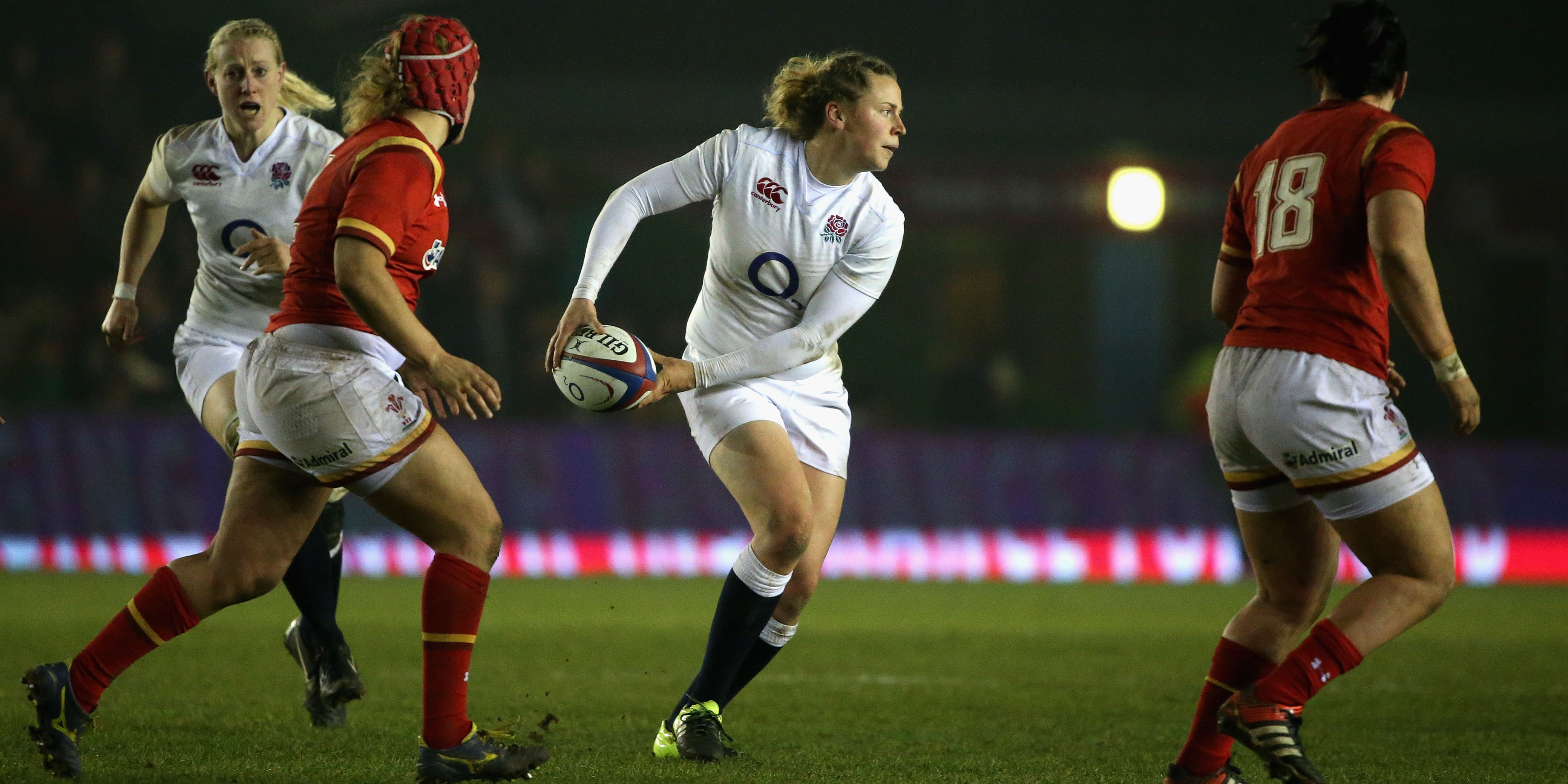 How would you sum up the last 12 months?

It’s been a bit of a whirlwind; I started the season really well at Bristol and was really happy with my first couple of games. But then I picked up an injury to my back - I’ve had quite a few injuries in the past but this one was a different level compared to them. The first consultant I saw hinted that I probably should retire. For about 72 hours I was sitting on that information and then I went and saw a different consultant. He’d worked with more rugby players in the past.

How did you feel hearing the news that your rugby career might be over?

I didn’t feel like I was in a position to retire, I didn’t feel like I was quite ready for it. There’s still quite a lot I want to achieve through rugby. Having the support of Bristol and England was great and they sorted out the second opinion. It was different to how I had rehabbed before where you normally get an end goal and you work backwards from there and put those dates in place. But this one was more, “We don’t really know what’s going to happen, but we’ll just keep trying things and being sensible and we’ll see where we get to.” I also worked at Colston’s School which was quite a nice distraction, especially for the first bit when I really didn’t know what was going on. It was important to escape and have another purpose which wasn’t just being on the rugby pitch.

How did you find that mentally, not having a set end goal?

For me I really struggled at the start. I’m the sort of the person who likes to plan everything and have things written down and have a goal that I can work towards and know the process to get there. I hated rugby and I struggled to be around the club, but Bristol were really supportive. Our Head Coach Kim (Oliver) had to retire from injury herself and was really helpful and the medics were really good in giving me a bit of space but still supporting me along the way.

Where did you find the positives?

For me even when I was in a pretty rough place, I still wasn’t willing to accept that my rugby career was over. So I still turned up to physio, I still turned up to do my sessions even if I didn’t really want to be there for the majority of the first month or two. But then when you start to see progress and focus more on that goal that you want to get to at the end then you start to see this is possible, because I am not the sort of person to quit. The first month or so I took myself away from it, but as I carried on I realised I needed those people.

After such a long injury how did it feel getting the Red Roses contract in September?

My mentality is that I always want to play well for Bristol and then if you’re playing well at club level and you’re the best person in that shirt, then England are going to want to you in the fold. It was about getting back into a Bristol shirt and playing. Obviously I was desperate to get to my 50th cap but playing for England has never been about counting numbers – it’s about putting on the white shirt and representing your country, no matter how many times that might happen.

Did it feel different putting on an England shirt after coming back from the injury?

I was definitely more emotional at the shirt presentation. I’m not known for my emotions in general, I normally just take myself off to a quiet place, but I had a few tears when I came back in to a Bristol shirt and it was a similar feeling coming back for the Baa-Baas game for England in June. Just a chance to play at that level again was definitely really special. I’ve never really taken playing for England for granted but that just reaffirmed that it can get taken away when you’re not expecting it.

How did it feel getting your 50th cap awarded to you by your Mum?

It was pretty special, but she said I could have done it when we were a little bit closer to home! But I was really grateful that she flew out and it’s the furthest that she had come to watch me. Now I want to get a really good season under my belt both for club and country and get a little bit closer to where I think I can be. I’d love to go to the next World Cup in 2021 in New Zealand, having been to the last two, and play a prominent part in an England team that is performing really well in the world’s biggest tournament. 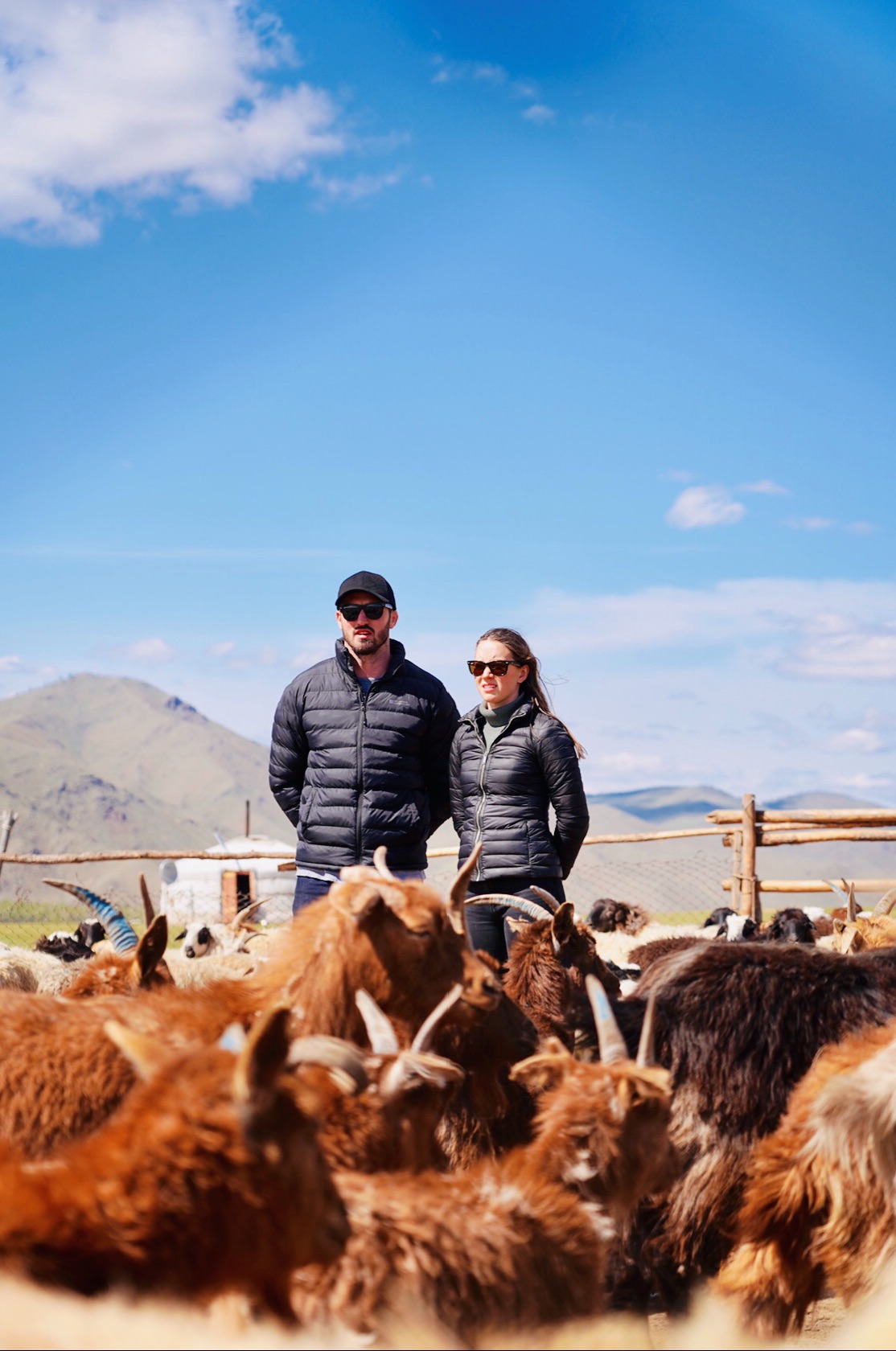 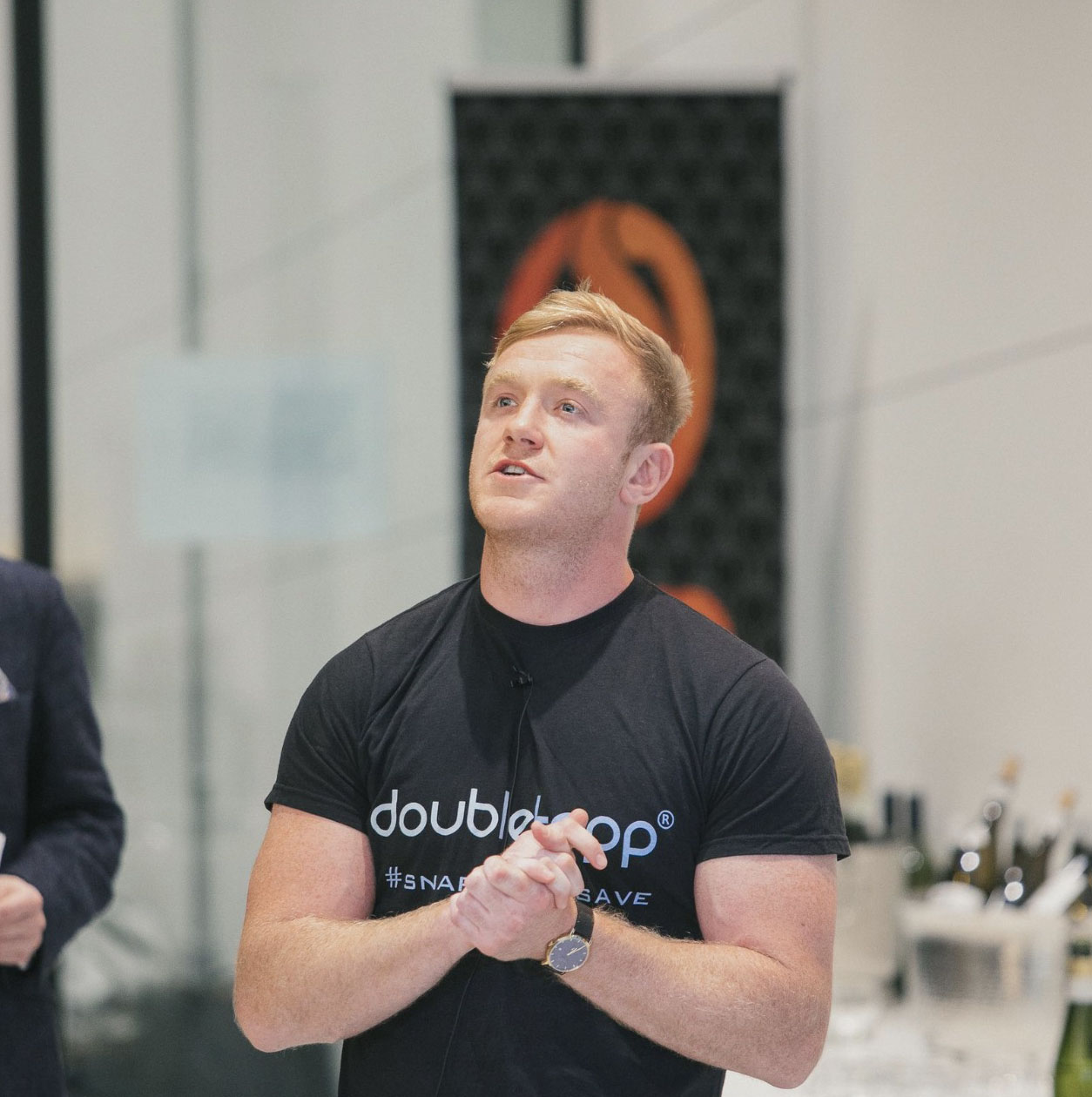 Can you tell us what your app doubletapp does?

It’s been just over a month since Ben Youngs and his teammates landed back on home soil. And after four years of hard graft and complete dedication – ... 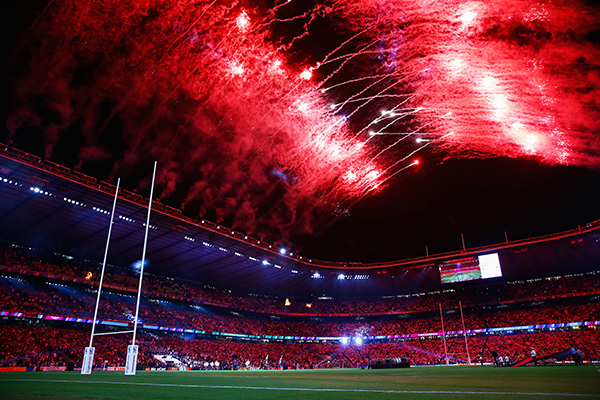 The Rugby Players Association (RPA) is the representative ... 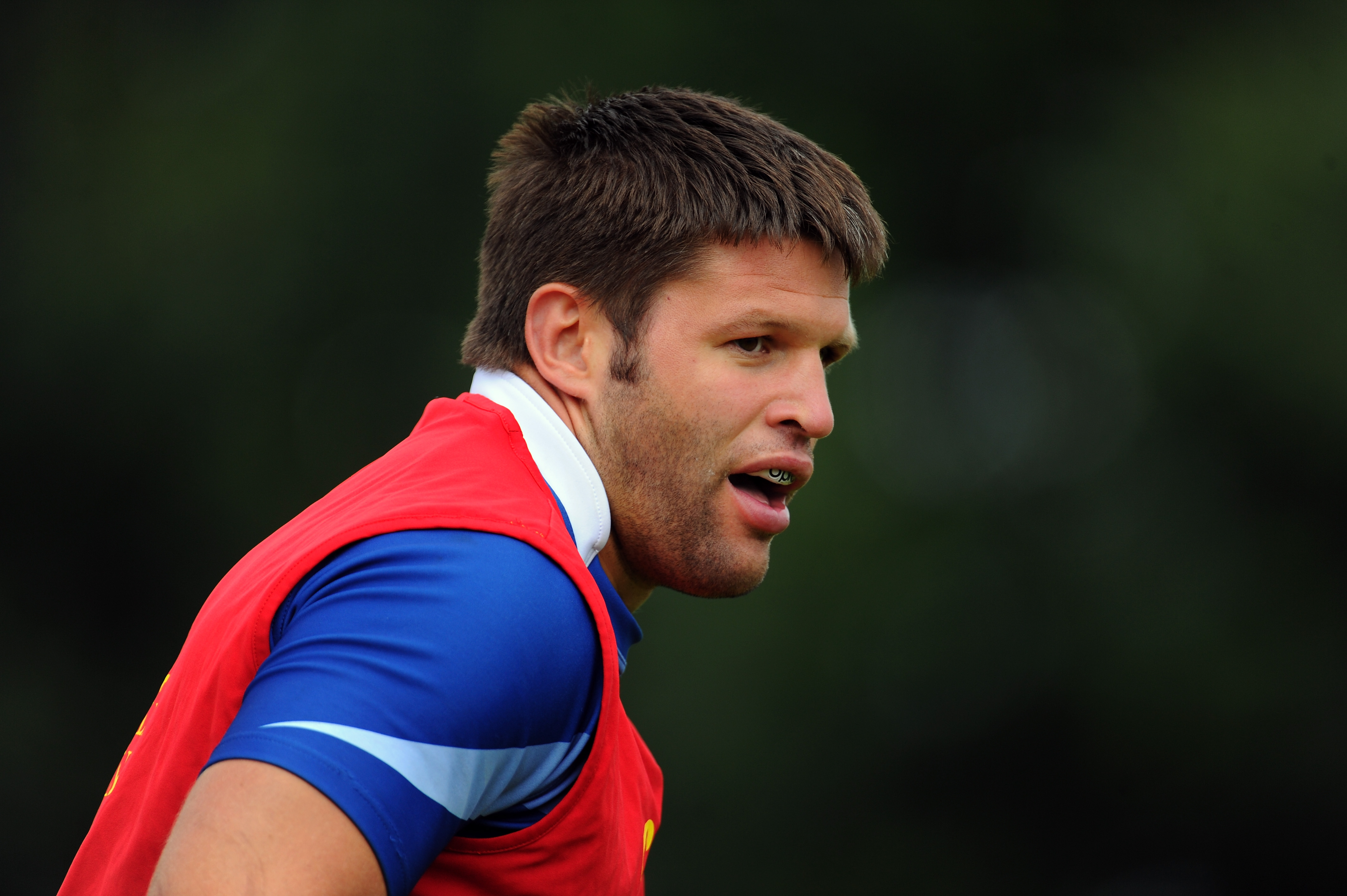 Allister Hogg Where Are They Now?

We catch up with the former Newcastle Falcons and Scotland forward to learn more about his new role working for RPA partner, Barclays.